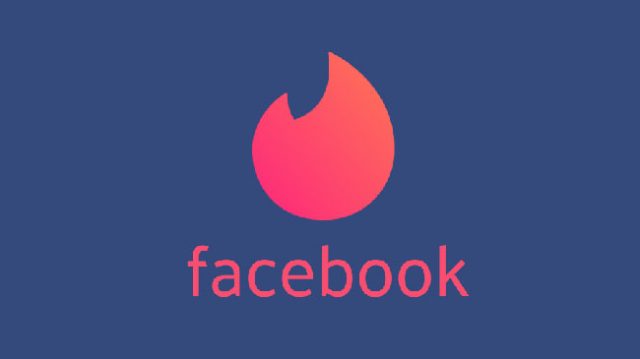 Over the past few years, it has become evident that Facebook’s growth is slowing. It isn’t fully apparent why, but one theory is that the world has reached something of a saturation point.

Essentially, this means that everyone who is able to has already registered an account with the website. Facebook has become so large that it seems to have run out of people to attract to its platform, which will pose problems to the company on a number of levels.

Most notably, users in North America are the most valuable for Facebook. The firm makes more money from each Canadian and US user than it does from users anywhere else in the world. If you accept the theory that the company is running out of new users to sign on, then Facebook will quickly need to find a way to earn more money out of the users it already has.

LIFESTYLE NEWS: Mysterious Comet May Be Of Alien Origin

One answer to this conundrum could be to turn to the dating world. Of course, Facebook could also enter any industry from live streaming, job hunting, gaming and weather to fund-raiding, classifieds and food delivery, stopping at no industry until it has conquered the world with its trademark blue logo.

When focusing on dating, the company has already made moves into this landscape. As of last week, Canadian users can now sign up for a new, Facebook-branded dating service. When this product was announced earlier this year in May, CEO Mark Zuckerberg noted that about 200 million of its users had their relationship statuses as ‘single’. He decided that perhaps his company could help.

The point of this move is not necessarily to compete with Tinder, Grindr or any other popular dating apps that are already on the market, but rather a way of increasing Facebook’s power in the ever-growing digital world. The move has come as a way to keep existing Facebook users engaged in place of signing on new users, and by giving these users reasons to use the platform more often, Facebook has more opportunities to gain valuable data for advertising.

Even if the dating feature has not yet been monetized, it still encourages people to spend more time on the brand’s app and website, giving Facebook more chances to display more ads – and more accurate ads, as well.

Dating is also just the latest example of the company launching similar features to those their competitors have engineered. Think of Marketplace – an obvious clone of Craigslist – and the Fundraisers feature, which is based on the design of GoFundMe. With Facebook already being so integral in the lives of so many, the company is now working to make itself a universal hub of features and services for the users it already has. After all, if you can log into a single account and enjoy all of the services you’d normally need ten apps for, wouldn’t you take the more convenient route too?

Ready for an adventure? Play the best ONLINE SLOTS and hit the jackpot!