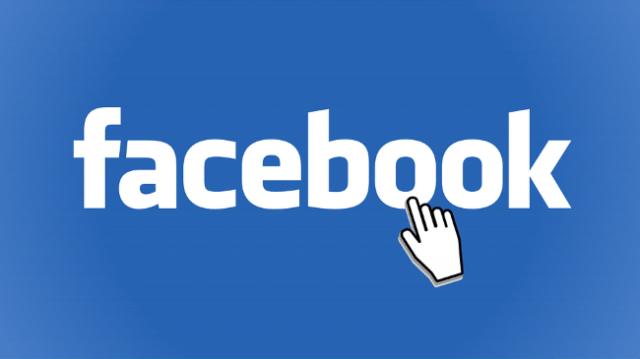 Social media giant Facebook will in all likelihood as soon as during the course of the next couple of days learn what the exact nature of its Cambridge Analytica fate will be. The expectation is that the social media giant will have to cough up a $5 billion fine following its very casual manner of dealing with the private and consumer data of its millions of world-wide users, and mostly without consent. The US Federal Trade Commission is imposing the fine on Facebook. The commission recently concluded its investigation into Facebook having allegedly sold data belonging to at least 87 million users to the recently disbanded big-data corporation Cambridge Analytica. The commission will hand down its chosen penalty once the particular punishment has been approved by the US Department of Justice.

British firm Cambridge Analytica is no longer in operation but many are of the opinion that its bottom-line activities will merely covertly pop up elsewhere. The illegal misuse of user date is a multi-billion dollar industry after all and one that is suspected of having played an instrumental role in everything from the Brexit debacle to the election of US President Donald J. Trump.

$5 billion may seem like an unimaginable sum of money to most working-class individuals but considering Facebook’s annual $58 billion in the US turnover, many consider the proposed fine to be nothing short of laughable. US Senator Marsha Blackburn has been quoted as saying that it should have been $50 billion instead.

But even if Facebook were to settle the score with the US trade watchdog, its regulatory nightmare would still not be considered a thing of the past. The social media giant will have to gird its loins and prepare itself to face the full brunt of an imminent anti-trust probe. Competition among US tech companies has been the talk of the town for quite some time now and many irregularities are commonly accepted to have been swept under the carpet.

Fake news is another one of Facebook’s 99+ problems. The tech-giant has been struggling to keep tabs on fake information and the prevalence of hate speech on its platform and appears to continue to fight a losing battle.

Facebook’s supposed inability to keep its house in order has attracted widespread criticism from the likes of US presidential candidate Elizabeth Warren, current US president in office Donald Trump, and even from Facebook co-founder Chris Hughes.