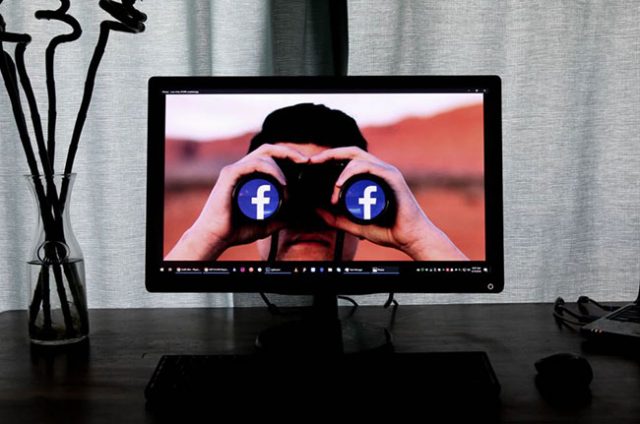 While many Facebook users are aware that fake accounts are a problem, they probably are not aware of just how bad it really is. The social media company announced it removed 3.4 billion of them in just 6 months.

Perhaps even more surprising was the company’s claim that the number of those removed between October and March was double that of those it had removed in the preceding 6 months. According to reports, most of the removals happened before those accounts could become active. However, the company admitted that, as impressive as that figure was, it was not nearly enough. The increased number of automated account creations also meant that many more of them, created for nefarious purposes, had not been caught. The most recent estimate from the company put the number of fake accounts among the 2.4 billion accounts active monthly at 5%.

The fake account figures are of justifiable concern to Facebook, as the majority of them are not created by jealous exes who intend spying on their former partners. Instead, false profiles have been used to publish hate speech and other offensive content, disseminate fake news reports, and interfere with political elections. Possibly of even greater concern is the role such accounts have played in inciting violence in countries such as India, Myanmar, and even the USA.

In addition to the more than 6 billion fake profiles removed by the company between October and March, it also deleted more than 7 million posts of different types for hate speech alone during the same period. However, some news reports criticized the company’s heavy-handed approach to removing posts it claimed violated its community standards. Whether the company’s reviews of the posts were done by some of the thousands employed by the company to review posts, or by AI, some of those removals were claimed to have demonstrated political bias, as well as the stifling of serious discussions.

The problem posed by fake Facebook accounts may appear to be motivation enough for stricter authentication procedures during sign-up. Currently, signing up for an account requires little more than submitting a name and surname, date of birth, email address, and location.

The only time users’ identities are confirmed through the submission of identity documents is when a user whose profile was deleted wins a reinstatement appeal. However, if the submission of identity documents become a standard part of the sign-up process, it could cause unintended problems, at least for some users. The UN’s David Kaye said some users, such as human rights activists, use pseudonyms on the social media platform because using their real names could put their lives at risk.