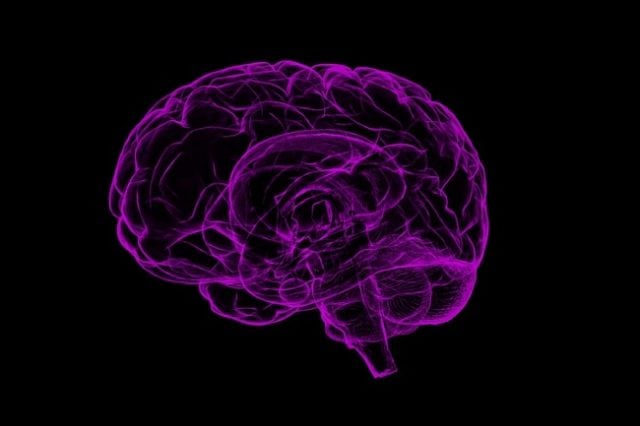 Not only did Facebook show itself to be completely inept and grandiosely incompetent at playing the self-appointed custodians of our private data, but it now wants to have a go at reading our minds too. As if outsourcing everything from our deepest desires to our darkest fears to the highest bidder, a.k.a. Cambridge Analytica, wasn’t violating enough. In fact, the US trade-fine dust had barely settled and Facebook was back again, knocking down the doors of human privacy and innermost thought processes, demanding access, and all under the guise of helping those who cannot communicate verbally for whatever reason.

In all fairness, if indeed “fair” is even a concept that can be defined in the context of big-scale social manipulation, the social media giant is attempting to revisit a dated idea. Dated because Facebook’s mind-reading initiative is two years old. One cannot help but wonder at Facebook’s sense of timing and why it chose this exact point in time to entertain us with updates about an interface supposedly capable of “translating” brain signals to spoken dialogue.

The social media giant has been working on the interface by way of a sponsorship and with the help of tech-experts at the University of California San Francisco. The results of the research were recently published in the prominent scientific journal, Nature Communication.

But what makes Facebook’s approach different to the zillions of other experiments relating to brain-computer interfaces? For one, Facebook’s experiment involves the use of electrocorticography, which essentially comes down to affixing sensors to the heads of subject individuals and then monitoring certain responses from there on out. Fortunately, if not surprisingly, there isn’t much in the way of drilling holes in the skull involved in Facebook’s particular approach.

Much To Be Done Yet

The biggest challenge appears to be the recognition of speech, as pointed out by lead researcher and professor of neurology (UCSF) Edward Chang. The interface only recognises a limited set of words and has difficulty discerning between words that sound the same. Also, after two years of research, the interface is still only 9 questions and 24 possible answer combinations strong.

The ultimate goal remains something of a futuristic idea. Some would hope that by the time the future arrives, Facebook will have found a different form of entertainment with which to busy itself and allow science to get on with science for the right reasons.