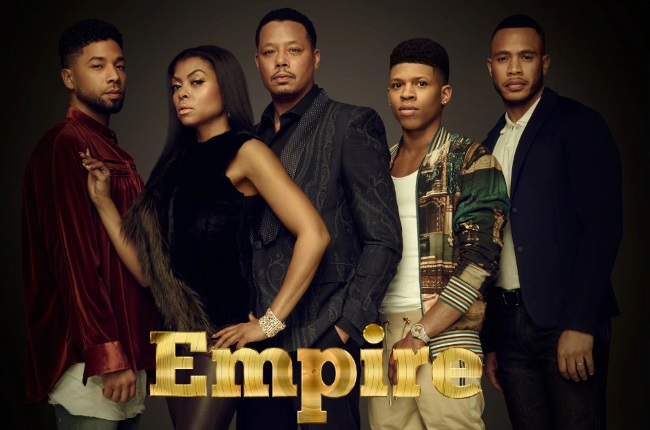 Six seasons of music and drama led to a season-finale hype of note as the music dynasty of the decade came to an Empire-cal close on Fox primetime on Tuesday evening.  And even though it turned out to be not quite the ending many would have envisaged for Lee Daniels’ and Danny Strong’s Empire, the end-of-story-line did what it was supposed to do, scoring a 0.8 on the adult-viewing scale from the show’s 2.94 million regular viewers.

It may be true that nobody would have willingly chosen to say goodbye to the Empire actors who had over the past 6 years moved into the lives and homes, but at least some semblance of closure was to be had regarding Jamal’s (actor Jussie Smollett) sudden and rather abrupt departure. Certainly, many hoped that Jamal would be making a return, but showrunner Brett had other ideas, having previously expressed the opinion that seeing Jamal make a return in the final episodes would be extremely “weird”. Still, many remained hopeful that the actor would eventually manage to detangle himself from his legal woes, which was of course why Jamal had been written out of the story in the first place.

But the fact that Smollett would not make a return for one final bow in the season finale was officially on the table after it was announced as such by Fox Entertainment chief Michael Thorn. Viewers had no option but to accept a truce of at least some form of mention regarding what had happened to Jamal. Producers soon found that they were stuck with a particularly sticky conundrum, which was to pay proper tribute to the 5-seasons character without necessarily crediting the Jussie Smollett this way or that in the process and without broadcasting the actor’s physical image.

In the end, producers settled on bringing Jamal Lyon back to life, if only for a few minutes, by way of a conversation between members of the family regarding certain precautions that necessitated action in the event that Damon Cross (played by Wood Harris) continued to threaten their lives and livelihoods. Lucious delivered a moving speech about the importance of family, at which point the camera focused for a brief but poignant moment on a photo of the Lyons clan, Jamal (Smollett) included.

Paying Due And Proper Tribute

Jamal was in many ways a very central figure to the show’s storyline. In fact, he stood central to most of the show’s bylines too. But Jamal portrayed more than just a character in a smash-hit Fox drama – his greatest contribution, and in many ways Smollett’s too, was the way in which he portrayed living in a normal and loving and caring romantic relationship with HIV-positive Kai. Not to mention the fact that Jamal and Kai’s wedding turned out to be the first ever gay black wedding ever broadcast on primetime television.

His legacy is therefore deeply ingrained in the show and many would agree that save for a final appearance, the next best thing that the producers could have done – and did in fact do – was to pay due tribute to Jamal Lyon.

What happened to actor Jussie Smollett?

Smollett was written out of Empire after he became involved in a protracted lawsuit against the state following an incident he described as racist and homophobic.

Why is Jussie Smollett now the one being charged?

Authorities are convinced that the actor staged the attack as a means to publicity. Smollett now faces 6 charges of having lied to the state and to police.

Why do police think he staged the attack?

The assumption is that his need for publicity stemmed from his dissatisfaction with his contract.

Will there be more seasons of Empire?

How long did Empire run for?

Get the RICHEST rewards online. Be a WINNER with a Canadian online casino!