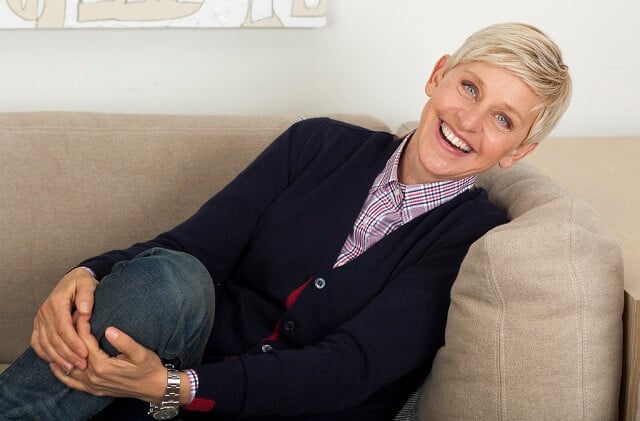 A Twitter post prompting feedback from everyone with a story to tell about popular talk show host Ellen DeGeneres earlier this year, which almost immediately went viral, ultimately ended up attracting more reactions than what it did stories and/or encounters. The post eventually sparked an outrage the likes of which would send any human resources manager running for cover. Also, it provided the final push for a full-on internal investigation by the Ellen DeGeneres show’s distributor, Warner Bros., as well as a BuzzFeed news report featuring several damning reports and complaints lodged by former employees.

And now, after a long period of silence, on-air performer Stephen “tWitch” Boss, one of the show’s “most visible” performers and close colleague of DeGeneres, has for the first time since the allegations of misconduct first started to emerge, broken his own silence about his controversial boss.

Boss has been a regular on-air performer on the Ellen DeGeneres show since 2014. He recently spoke with a prominent US news publication about the numerous claims of misconduct, harassment and unfair treatment levied against the talk show host and the work environment in general – an environment that has on countless occasions been referred to as toxic.

Even though Boss made it clear that “some things” needed addressing, he was generally quite supportive of DeGeneres, saying that “there has been love”, and that there will continue to be love in future. Unable to address the issue in detail due to legal restrictions associated with the mentioned investigation by Warner Bros., the performer wasn’t at liberty to reveal too much more about the situation.

Executive producers Ed Glavin, Mary Connely, and Andy Lassner, shortly after the employee interviews featured on Buzzfeed went live, by way of a statement apologised to those who felt that they had been mistreated or had suffered a negative experience at the hands of either DeGeneres or the work environment in general. The wrote at the time that what had appeared to transpire wasn’t who they were, or in line with the mission set for the show by Ellen.

DeGeneres later added her own voice to the apology party in an internal email, which later on was leaked to the media. In it, she spoke of how the show had grown “exponentially”, which had apparently led to her having been unable to remain “on top of things” and having had to rely instead on others to do their jobs in an independent way. Clearly, said the controversial talk show host, not everyone performed as expected or desired.

Executive producer Ed Glavin is one of several of the show’s staffers now expected to be heading towards the exit. This after his name was repeatedly mentioned alongside allegations of sexual harassment and other workplace complaints throughout the course of the Warner Bros. investigation.

Feel like a winner and be one TOO. Play casino games ONLINE.