Drake Unhappy About Folks Showing Up At Home 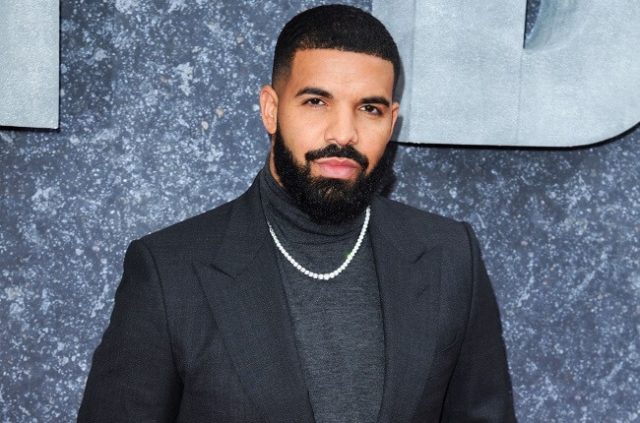 If you’re going to be flaunting your built-to-NBA-regulations full-size basketball court, which just so happens to be literally inside your home to anyone who is everyone on social media, then you had best expect some attention (read: obsessive interest), especially when your social media audience is mad about basketball and mad about you. Oh, and you also happen to own a $200 million powdery blue commercial airplane adorned in gold snippets of nostalgia and kitted out to the extent that it would not be at all hard to believe that the flying wonder doubles up as a second home. Because you do live in a mansion, after all. And did we mention that your name happens to be Drake?

The Canadian rapper is apparently worried to the point of panic about privacy and especially the fact that folks have been showing up unannounced not only at the front door of his Toronto mansion, but all over the 35,000 square foot property. So much so that he some weeks ago applied to the city for special permission to erect towering fences around the entire property in order to keep the peeping Toms out the park.

Toronto municipal by-laws dictate that fencing isn’t permitted to exceed 2 metres, so as to prevent the city from eventually resembling a high-security Area 51 style military camp, which would of course be a major eyesore.

But what with Drake being Drake and Canada’s own celebrity super-export, city officials have decided to entertain the star’s security concerns and have granted permission for the height-restriction to be scrapped.

According to Brad Rafauli, VP of Ferris Rafauli Architectural Design Build Group, the superstar rapper’s concerns about security are valid. Rafauli referred to the number of people showing up all over the property at every conceivable time of the day and night as “significant”. Rafauli said that all things security are very much in the hands of those who own properties on the “Millionaire’s Row” Bridle Path. In other words, if Drake isn’t going to do anything about it, then nobody will.

But what with Drake being Drake and everything about him happening on a type of double-up, anyone hoping to catch a glimpse of whatever else the rapper decides to flaunt on Instagram in future, will need a pair of stilts and nothing short of acrobatic talent in order to get a look-see at the rapper’s comings and goings.

Someone really should tell the rapper that swinging a carrot is bound to attract rabbits.