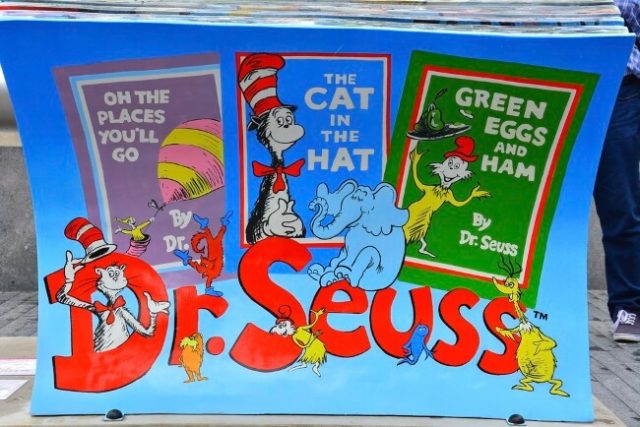 The time leading up to the holidays and to Christmas is practically a highlight on the annual Canadian calendar and this year is shaping up to be no different. An interactive experience based on the books and stories of Dr. Seuss will kick off in Mississauga Ontario on October 26, and just in time for the Christmas holidays.

The Dr. Seuss Experience will be presented in the form of a “holiday room” and will feature a variety of interactive experiences based on the stories and characters created by the beloved author. One of the “rooms” will feature the grumpy but affable Grinch from Whoville. Another will contain thousands of coloured balloons celebrating “Oh, the Places You’ll Go”. Horton Hears a Who and The Lorax will feature in their own unique ways too as part of the 15,000 feet interactive exhibition.

But what’s really interesting to note about Mississauga as the choice for the launch-location is the fact that Dr. Seuss’s own opinions did not exactly reflect the culture of diversity in the Ontario city. The author is beloved and his stories are read and enjoyed all over the world, but he is also very much a controversial figure following his earlier evidently racially fuelled dislike of Japanese people.

Despite the fact that the author at some point refrained from creating any more offensive racial imagery as part of his popular stories, he not once during his lifetime made as much as a move in the direction of actually apologising to Japanese people for the offensive references made by him in some of his stories.

The exhibit will after its Mississauga stop proceed onwards to all across North America, with the exact stops still to be confirmed. The event organisers have indicated that more and different content will be included at each tour stop and that not all of the stops will be the same.

The fact that less than 2% of the author’s work actually features people of colour remains a bone of contention in the eyes of many. But even so, perhaps this is the perfect opportunity to close the offence book on the matter because the truth is that the author no longer dwells in the land of the living and isn’t able to state his case either way.

Organisers hope that people will be able to look past the author’s earlier life and times and will instead focus on the magic of children’s literature, which is really what the tour is all about.