Disney Set To Compete With Netflix 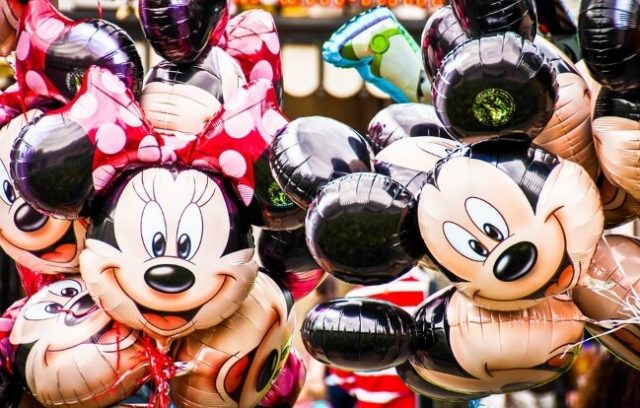 Disney may have its sights set on younger viewers, but that doesn’t mean that keeping up with the tech-times isn’t necessary. The Walt Disney Co. recently revealed its intentions of giving popular streaming platform Netflix a run for its money by launching its own family-friendly streaming service. Netflix currently dominates the market, but family-friendly content from some of the world’s best-loved franchises may be just the thing to end its monopoly once and for all.

According to Disney, not only will Disney Plus offer a family-friendly alternative to the mostly-adult content available on Netflix, but the monthly price-tag payable for the service will be almost half of what Netflix charges.

Disney Plus officially launches in the United States on November 12 and a very affordable $6.99 buys a month’s worth of viewing pleasure, as opposed to the $13 charged by Netflix.

In addition to typical Disney-style movies and television shows, Disney Plus will also feature content from other popular franchises, including Star Wars, Marvel and Pixar. The National Geographic channel will avail some of its award-winning content to the service too.

Walt Disney last Thursday showed off a number of its pre-launch ideas to Wall Street analysts at its California headquarters. It made use of a special promotional video that touched on a little bit of everything. On the business end of things, Disney confirmed that it had closed distribution deals with Sony Corp. and Roku Inc. A clever move on the part of the family entertainment giant, as this opens up a world of opportunities for making available the new platform on everything from typical streaming gadgets to games consoles to smart TV’s.

It’s Been Long In The Pipe-Line

Disney’s planned venture into the world of digital content streaming doesn’t come as a surprise. It was in February this year that Disney CEO Bob Iger referred to streaming as Disney’s new Number 1 priority.  It’s obvious that Disney is trying its best to make the daunting transition from cable television to digital entertainment streaming services.

Wall Street analysts predict that by the time 2021 rolls around, Disney Plus will have attracted a customer base totalling 13.66 million. Not bad for a company commonly referred to by rivals as The Mouse House. Disney’s planned foray into the digital streaming market comes at a time when global audiences are actively trying to make up their minds with regards to the best entertainment on offer at the most reasonable cost.

Do you love winning big? Play for a JACKPOT at Canada’s leading online casinos!