Why Disney Appears To Be Stuck On Repeat 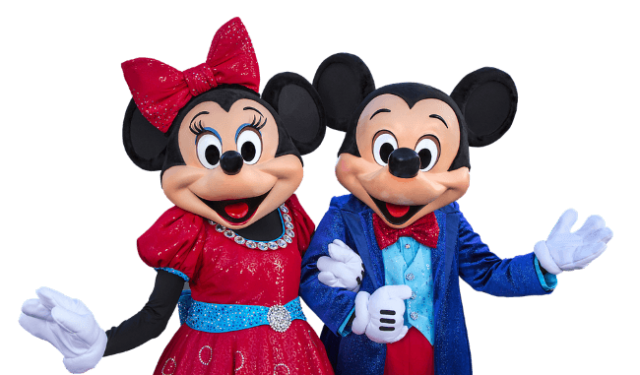 Disney’s recent re-make marathon has raised the question of whether the company has finally officially run out of good ideas. But apparently the reason behind all of the re-imaginations is slightly more sinister; and yet in a way, glaringly obvious: money. The animation motion-picture corporation has been trying to find new ways to generate income, including having ventured into the world of sports betting; despite its CEO’s insistence that the company wants nothing at all to do with gambling.

In addition to this, it appears as if its “new and original ideas” just aren’t making the numbers happen; at least not to the extent that classic box office re-makes are.

Disney’s recent  “budget” movies have not exactly performed as expected. Two prime examples of poor performance have been A Wrinkle in Time and The Nutcracker and the Four Realms. Neither managed to break the $200 million mark at the box office. It’s no wonder then that the family-friendly entertainment company has opted to stick with the tried and tested instead.

According to Scott Mendelson of Forbes, the idea on the part of studio must have been to create some new content that would serve to complement its income. But, said Mendelson, what the last decade or so has taught the studio, is that new action/fantasy movies are not actually what people want. Or at least; and this is perhaps more spot-on in terms of what is really going down; it’s not what people want from Disney.

But Mendelson makes a very valid point indeed when he points out that despite all of the supposed dissatisfaction that people have expressed at Disney’s propensity towards re-making “old” content, it’s the “people” who are; at least in part; to blame. The same people who are complaining about the repeat-value are the ones who also failed to show up at cinemas to see the new content.

Using What Is Available

In a 2017 interview, Disney’s production boss Sean Bailey said that the general feeling was that re-discovering all of the old favourites and finding a way to re-connect people with the characters that they have grown to love over past decades, was indeed very much in the spirit of what Disney is all about.

Also, and this very much settles any arguments to the contrary, if any other motion picture studio had the volumes of content at Disney’s disposal to fall back on, they would in all likelihood have done so too.