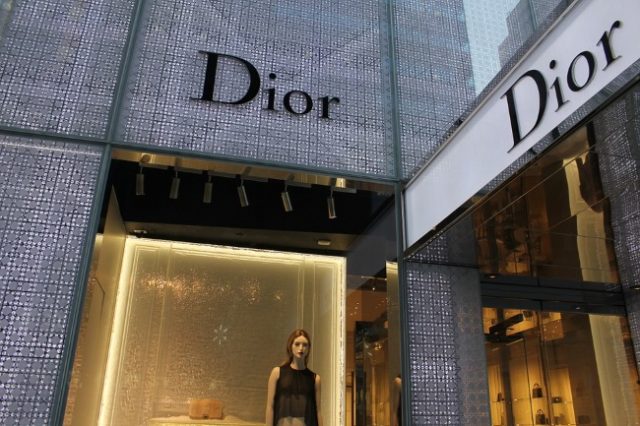 Exploiting Indigenous people to make money. Fragrance and fashion house Dior is being accused of appropriating Native American culture and imagery for commercial gain, and has as a direct result of the widespread Internet backlash withdrawn an ad campaign starring actor Johnny Depp.

The video material depicts Depp meandering through a red-rock canyon and lifting a guitar from under a Native American blanket where it lay concealed. Depp then by means of his narration says, “We are the land.” The ad is for Dior’s men’s cologne “Sauvage”, when translated literally from the original French, means “savage”. Which of course only served to make matters even worse than what they already were at that particular point.

Dior has since deleted the ad and campaign with the caption, “an authentic journey deep into the Native American soul in a sacred, founding and secular territory”. The company has however not to date issued any public comments following the pulling of the campaign.

Many others have however been more than willing to voice their opinions on the matter, with some going one step further by demanding that Dior be outright boycott, hence the hashtag #boycottdior. A non-profit company that claims to have partnered with the fragrance house for the making of the ad has however broken the silence from its end of the table and has said that Dior had sough its advice with regards to the inclusion of “Native American images” in the film. Americans For Indian Opportunity went on to confirm; supposedly in an attempt to mute the critics; that Depp was in 2012 made an honorary citizen of the Comanche Nation.

The entire thing is made worse by Depp’s own unsavoury personal track record with issues of race and all things indigenous. The actor faced a lot of backlash following the release of the 2013 film The Lone Ranger. Depp played the role of Toto in the film and after the fact was made to face all sorts of accusations, including that of “red face” and, not unlike Dior, cultural appropriation.

Dior the brand isn’t the exception in terms of the particular accusation now being brought against it. In 2011 a company by the name of Urban Outfitters faced a similar public outrage following the release of its “Navajo-themed” clothing items and complementary attire. The fact that there was outrage then should have served as a warning for Dior, but clearly it didn’t.