Study Reveals Depression Can Be Linked To Poor Nutrition 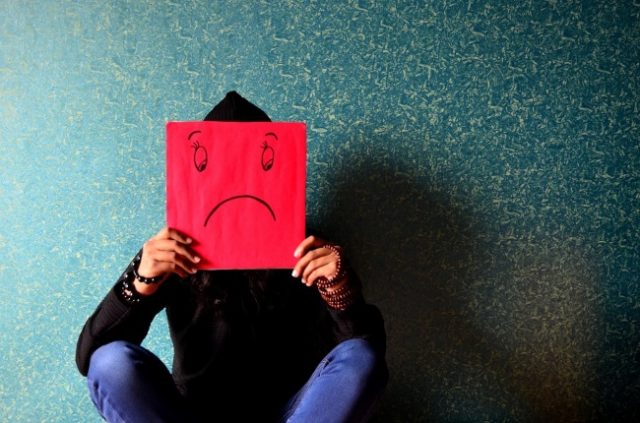 Health Science Program Chair at Kwantlen Polytechnic University, Dr. Karen Davison, elaborated on the findings. She explained that poor nutrition specifically referred to a lower intake of essential fruits and vegetables. Though she was quick to point out that this sort of dietary negligence impacts everyone, but it affects senior men and women the most. Complimenting this finding, she continued, was that a higher intake of fatty foods likewise increased the chances of depression.

Her opinion was that natural the anti-inflammatory and anti-oxidant characteristics of fruit are likely the cause for the reduction in depressive tendencies.

Co-author of the study, Assistant Professor of Social Work at MacEwan University, Dr. Dr. Hongmei Tong, offered more insight. It seems that the main cause of depression in senior citizens is one or more chronic health conditions, including severe pain. The poor health of the body ultimately results in a reduced mental state, resulting in depression.

Dr. Tong said that the finding makes clear a sometimes-overlooked aspect of the medical industry, namely that health of the body and health of the mind are undeniably linked. A healthy diet can often help ease ailments such as chronic pain, which in turn may help with lingering depression.

The final part of the report mentioned other causes for depression in elderly Canadians. Doctoral candidate at FIFSW Shen Lin emphasised that education, income and immigration status may also have an impact on mental health.

Specifically, the report focused on immigration status, and how it has been found to impact women in their middle ages. Curiously, the mental health impact seemed to be lower in immigrant men of the same age, though the study did not delve into why this might be.

Either way, the report concluded that the mental health impact likely comes from the stresses associated with moving to foreign country. This includes overcoming language barriers, adapting to a new culture, and facing potential discrimination. Low income is also a factor here, as it in turn can affect diet, and lead to poor nutrition. All in all, it is a cycle that needs to be broken in order to ensure the health and happiness of the population.

Play for juicy WINS and huge JACKPOTS! Sign up at a Canadian online casino TODAY.