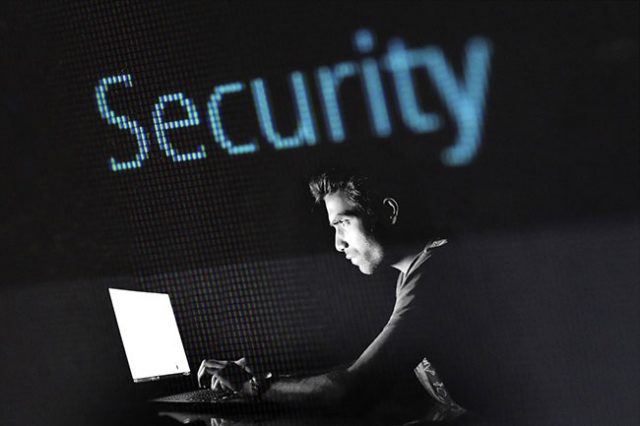 If you have ever ordered furniture from Ikea and successfully put it together without throwing a hammer through a wall, then you have the patience, intelligence and simple instructional know-how to commit cybercrime. It may not seem like a relevant comparison, but if you can follow basic instructions or simply have a computer and a grudge to bear, you pretty much have all the tools you need to become a cybercriminal.

Before you can actively call yourself an enemy of the system, let’s look at the definition of cybercrime. While there is a long a convoluted official definition of the term, the basic definition says that cybercrime is any crime involving a computer or the Internet in some way. If you have ever had your Facebook account hacked, that would be a cybercrime. Breaking into the FBI criminal database would also be a good example, if somewhat more serious.

How Did Cybercrime Evolve?

Since the late 1990’s when the Internet and personal computing became seemingly ubiquitous, cybercrime has been on the rise. Today the majority of people use the Internet and computers or mobile technology to run their personal and professional lives, and do everything online from playing casino games to paying staff. Criminals have found that it is far easier, safer and more convenient to sit at home and defraud people out of their money than to physically rob them of their wallet, car or phone. They are also more likely to get away with it, and there’s less chance of being shot by the police.

Why is it Easy to Commit Cybercrime?

The connectivity of all things is something that is both a blessing and a curse for modern society. While it means that information is shared on a global scale, it also means that a person sitting in an office in Iceland can have their information stolen by a hacker, or group of hackers working out of Nigeria.

As society and tech evolves, business, individuals and institutions store and generate more online data than ever before. With the right set of circumstances, it doesn’t take much to get hold of identity files, personal email accounts, social media accounts and so on. This can then be used to gain banking information other financial systems. 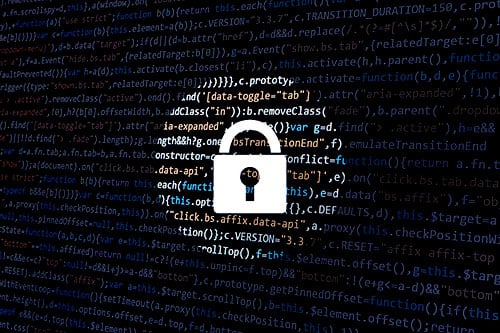 How to Prevent Cybercrime

Unfortunately, cybercriminals have become more inventive with their tactics. It is no longer sufficient just to run computer security software to avoid being a victim. Prevention starts with understanding of how information is shared. Avoid linking accounts or creating usernames with popular words or phrases. Use randomised passwords and keep your social media accounts separate from business.

If you trade in cryptocurrency, use an offline wallet rather than a web-based exchange site. If you can, always use two-step verification systems. Never click on emails or open files from a sender that you do not recognise. Never respond to request to confirm or reset your account and never divulge your personal or financial information over the phone to anyone calling from your bank.

Why is Cryptocurrency Vulnerable?

Cryptocurrency has come under fire lately, as crypto exchange sites have been the targets of repeated cyber attacks. While the blockchain technology that forms the basis of the transaction is never in doubt; the system does have a flaw. Internet-based crypto wallets are convenient and easy to use. However, small companies with limited security features manage them. Hackers have found it rather easy to gain access to web-based crypto wallet accounts, giving them full access to funds.

Cryptocurrency is also particularly vulnerable to 51 percent attacks. With emerging crypto currencies, the number of nodes or computers processing the transactions is relatively small. If a hacker group can gain over 50 percent of the computing power of the network they can manipulate the network, halt transactions and steal large sums of digital money.

Essentially, the best form of defence against any kind of cybercrime is to remain informed, and to stay up to date with the latest news about everything from data breaches to cryptocurrency systems that are compromised. That way you can implement any measures possible to keep your money and your data safe.