Curbing Air Pollution Will Save Lives 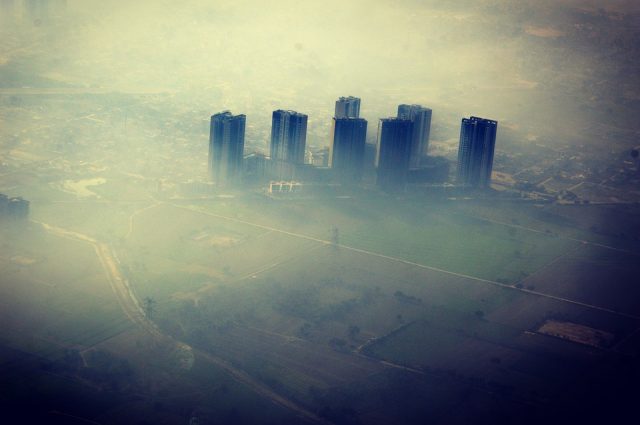 As foolish a thing as it may be to do, people gladly ignore warnings of global warming because it’s considered to be something that may or may not have negative consequences in the future. But as soon as a problem becomes an immediate one; one that can potentially pose problems to current generations; people tend to sit up and pay attention.

Such is the nature of air pollution. According to the World Health Organisation, a division of the United Nations, curbing the effects of air pollution can be the salvation of many lives. It may have a long-term effect on global warming, but it’s also an immediate problem with immediate consequences, if left unattended.

Paris Accord Must Be Honoured

According to the WHO, it’s imperative that the guidelines known as the Paris Accord, which was formulated back in 2015, are implemented with immediate effect. In fact, the organisation estimates that this could save as many as 50 million lives every year.

A recent report released at Poland’s COP24 Climate Summit, which was hosted by Katowice, was quite frank about the fact that air pollution causes approximately 7 million deaths each and every year. This is quite a shocking figure, which is most probably why the report also stresses the fact that there really isn’t any more time left to waste.

Give Us Anything But Discomfort

Thanks to the original WHO report, a commentary on the Paris Accord, the countries that signed in favour of the accord are reminded of their commitment towards the global temperature rise to between 1.5 and 2 degrees.

People are generally shocked when they learn whom the real culprits are when it comes to driving the earth’s heat gauge ever higher: gasoline, coal, and even wood. This is mostly the point at which many people do a complete turn-around in their tracks. People simply are not prepared to explore alternative means of generating energy for everyday at-home life, as well as for transportation. Simply put: it’s just too much of an effort for many.

However, some are starting to realise that our most basic necessities for life; clean air, safe drinking water, shelter, and nutritious food supplies; are all currently in the line of fire. The time has come for drastic measures to be taken. There isn’t really much of an alternative plan that can be implemented.

It’s time to get down to it, forget about personal comfort, and make the necessary changes so that we may live a little longer!

Feel like a bit of betting? Back your favourites online and see if you can WIN!