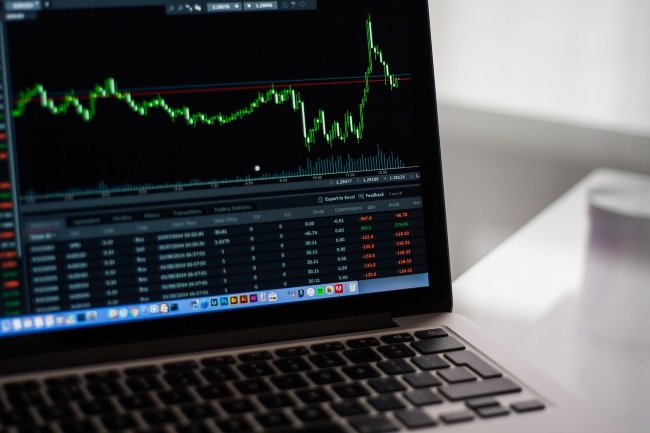 The deadly Coronavirus this week continued to run circles around the markets and so much so that the Dow Jones has officially plunged more than 2,000 value points – the largest plunge and decline since the 2008 recession. The plunge furthermore signals the Dow’s biggest “single-day”
loss since October of that particular year too, which was a dark time indeed for investors and their markets.

The S&P500, widely regarded as the benchmark for all other markets, did not fair any better at all. Values dropped to all-time lows and by as much as 8% - again, all in a day’s work – on Monday week. The index eventually recovered but only by a fraction of a point and eventually left the building at a disappointing 7.6% decline.

But why exactly the losses and what then exactly is the connection between the dismal performances of markets across the board and a global health pandemic? The question may change, but the answer remains; without exception; the same: the oil-price war. It rages on, hammering and cluttering away, chipping away at everything from value to presence to reliability.

Russia Gets Its Jab On

Russia has had a prominent hand in the downward-spiraling mixing bowl contents too. At the beginning of the week Saudi-Arabia made the surprise announcement that it would effectively be slashing its oil prices nearly down the centre-divide. Russia immediately responded to the announcement by down-right refusing to curb the production of oil. Boosting a Corona-ridden market is obviously not part of the plan.

As Russia continues to navigate the markets in its old familiar selfish style, the Coronavirus continues on its path of death and destruction. At least 11,000 people have now been infected in total world-wide, and of those infected, 3,900 people have died.

The US is in and of itself badly affected by the death toll, with 21 people now declared dead because of the virus. More than 1000 people are confirmed infected with Covid-19, including those who did not survive its harrowing effects on the body.

The Panic Is Justified

Investors are becoming more and more concerned and alarmed as new cases emerge. Those stationed in New York, California and Florida are up in arms and guns-a-blazing panic decisions appear to be at the order of the day. What is essentially being created is a buyer’s market. Nothing good has ever come of a Dow Jones buyer’s market.

And this time round it’s a buyer’s market currently preparing to enter its 4th consecutive week. Nothing could be worse from a financial point of view. February swung on out on the back of a 7-days-in-a-row commodities tank. It all ultimately resulted in Friday’s close of market erasing very close to all gains registered for the 2nd month of the year.

The fact that banks around the globe have begun issuing “emergency stimulus” in the hopes of working against the economic hit has proved very good as well as very bad at the very same time. Markets generally ready for an upswing following counteraction now continue to level it out and all the way home due to the idea having been created of a global money panic.

And reason for panic there certainly is.

How much has the Dow Jones dropped due to Covid-19?

Why is the Down Jones drop significant?

It’s the largest decline since the start of the recession in 2008.

Values dropped to an all-time low of 8%.

What is causing the massive crash?

The effects of the Coronavirus on industry and the oil price war.

Are banks trying to counteract the stock market dip?

Yes, banks on a global basis are employing emergency stimulus such as rate cuts to counteract the stock crash.