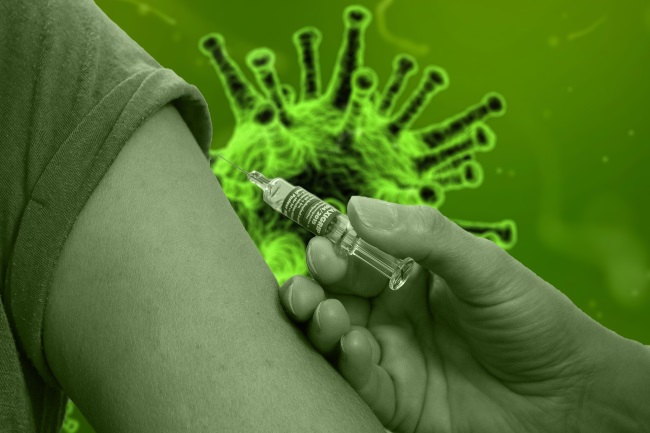 Now that the US Centres for Disease Control and Prevention has confirmed that there are indeed confirmed cases of the coronavirus in no fewer than 6 US states, the heat is well and truly on to not only try and contain cross-infection, but also to develop a vaccine effective against the nature of the infection. Coronavirus cases have been confirmed in the following states: Arizona, California, Massachusetts, Illinois, Washington, Wisconsin and California.

This, coupled with the fact that since December of last year some 81,000 people have been confirmed as infected with the virus; of whom a total of nearly 2,800 people have died; did not at all help calm US citizens upon their having heard literally from the horse’s mouth that even though the president has asked Congress for some $2.5 billion in funding, there are no guarantees that should a vaccine be developed, that said vaccine will be affordable to everyone. Of the $2.5 billion asked for, $1 billion is expected to be spent on trying to come up with a mitigating vaccine.

But there’s another side to the story – as there always is. The very first step of a new clinical trial hoping to yield results in terms of the development of a vaccine has commenced and the scientists tasked with conducting the research associated with coming up with an effective solution are – you guessed it – US residents.

The team is resident at the University of Nebraska Medical Center in Omaha and Dr. Andre Kalil, expert infectious disease specialist and professional of internal medicine, is currently preparing to oversee the drug being administered to its very first patient. The patient about to receive trial treatment is one of the people who previously had been detained in quarantine on the now-controversial Japan-docked Diamond Princess cruise ship.

The drug about to be administered as part of Dr. Kalil and his team’s trials is the same drug initially developed to mitigate the nasty and often deadly effects of the Ebola virus. Remdesivir is by now well-known for its anti-viral properties and even though the drug has not yet been approved across the world-regions board, a threat to the extent and magnitude of Covid-19 certainly justifies immediate regulatory approval.

Whenever any biothreat poses potential jeopardy to human life on a global level, there will inevitably be biotech firms rearing to go, each hoping more fervently than the next to be the first team to concoct the ultimate magic potion.

One of the forerunners in the race for world health domination is interestingly enough, not exactly what anyone would refer to as a medical research superpower. Instead, Novavax is small; seemingly insignificant even. And perhaps most notable of all – not alone. Novavax hopes to commence initial test trials by no later than July, but what with the company being at the wrong end of the competition with biotech giants the likes of Gilead Sciences, the likelihood of a comparatively small undertaking gaining any measure of advantage is less than improbable.

Are there Coronavirus cases in the US?

Yes, the CDC has several confirmed cases in the USA.

Which US States have been affected by Covid-19?

How many people have died of Coronavirus globally?

How much has Trump allocated to fighting Covid-19?

$2.5 billion in funding, with $1 billion earmarked for the development of a vaccine.

Is there a vaccine being trialled?

Yes, a drug designed to treat Ebola is being trialled on a patient who tested positive for Coronavirus.

Play at SAFE casinos online! Sign up at one of Canada’s RECOMMENDED sites.