What Covid-19 Means When Talking Mortgages 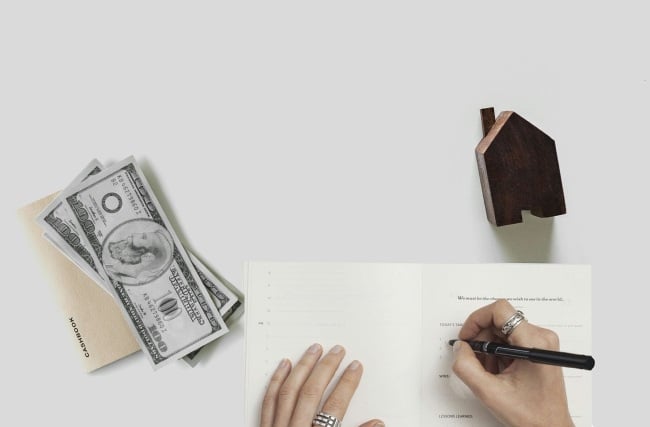 The Coronavirus isn’t only wreaking havoc with humanity’s state of health; with the World Health Organisation moving ever closer toward changing its tune about Covid-19 not yet qualifying to be called a global health pandemic; the literally viral global diaspora of the virus is also now beginning to eat away at the world’s most vulnerable economies. Developing countries are hardest hit and fears regarding a general incapacity to contain the virus on the parts of poorer countries continue to run rife.

But the poorest of the poor aren’t the only ones trying to dodge the effects of the coming inevitability. The United States Federal Reserve on Tuesday confirmed a major cut to short short-term interest rates in a pro-active attempt to protect the local economy from the effects of the global crisis. And even though none of the above is the result of anything good, the half-percentage point interest relief may actually be a positive thing for those in the market for a new mortgage.

And that’s exactly what the Fed is hoping for. The lower interest rates will without a doubt temp potential homeowners to venture out and shop. Even so, the possibility does exist that folks will be less likely to venture out in order to look for a new home for fear of possibly contracting the virus.

And the Coronavirus effect is no exception.

From A Different Angle

But the negative effects and market concerns aside, when focusing for a minute on the positive turns in the markets, there are definite ways in which to benefit from the cut to short-term interest rates, and by default, the current mortgage bonds climate.

When buying a new home, in any market climate for that matter, the biggest challenge is usually a lack of options. Basically, the demand is bigger than the supply. There simply aren’t enough homes in order for everyone to own at least one. But with that having said, now is the time to strike the iron as at present, it’s just about as hot as its going to get.

So, what to do now that the market is smiling upon anyone wanting to either refinance an existing property or buy a new home? Here are a few pointers that anyone in the market for a new home may want to take into consideration:

Follow these 3 simple steps and you may very well soon become a proud new homeowner in a market currently 110% on the side of the buyer.