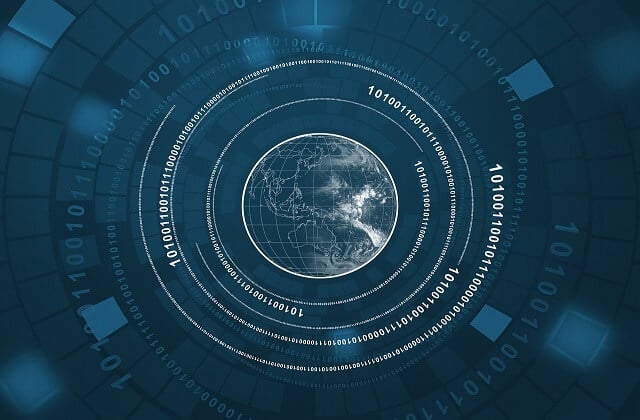 Whether or not facial recognition technology is ethically sound is a hot topic of global interest at present. The value of facial recognition technology used without consent undoubtedly has its safety benefits from a citizens’ policing point of view, but the potential for gross violation of privacy when the same technology that’s supposed to protect us falls in the wrong hands, is a major concern for privacy advocates around the world. But that’s not all, because due to different countries following different privacy policy approaches, all the world’s citizens aren’t being equally accommodated within the bigger privacy picture. And Canadians feel they’re on quite the opposite side of the field in comparison to where they’d really like to be.

This is perfectly evident when considering controversial US-based facial recognition tech firm Clearview AI’s Canadian modus-operandi. Even though Clearview appears to be open to allowing Canadians to run a check in order to determine whether their face does indeed appear in Clearview’s database, Canadians aren’t eligible to request that their pictures be deleted from the massive collection of images stored in the company’s database. It should also be mentioned that residents of several other countries do appear to enjoy this particular liberty.

Privacy advocates are now pushing for explanations regarding the legality of how Clearview appears to go about gathering the images present in its database. In fact, this February saw an investigation launched into the use of Clearview AI’s facial recognition tech in Canada.

Clearview claims that the tool is meant to promote physical safety by allowing police to identify both the criminal as well as the victim of the crime. And several Canadian law enforcement agencies have actually acknowledged having made brief use of Clearview’s software. These include the RCMP as well as Toronto and Calgary’s police force.

No Clear-Cut Answer Yet

Clearview AI’s conditions of use as published on the company’s website provides request forms to be completed by users who want the company to delete their images from its database. Requests are however classed and handled according to country and world-region, with Canadians granted only as much as a supposed ‘opt-out’. Whether opting out means the instant removal of images isn’t yet clear.

But according to Ontario privacy watchdog Brian Beamish, all Canadian residents should enjoy the option of having their images and related data deleted – especially since images are obtained without consent.

The investigation into Clearview is currently still underway and according to Beamish, at least 15 Ontario police services that had previously made use of the company’s technology, has confirmed no longer making use of the service.