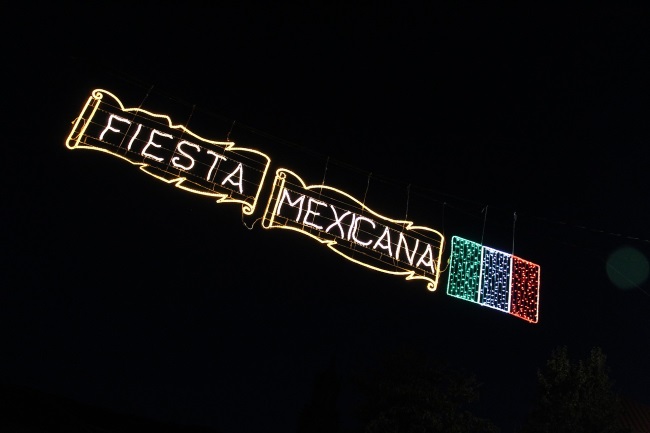 This year, though not off to the grandest or most momentous of starts, still has a lot going for it after all. And even more so if celebrating Cinco de Mayo is on your list of events worth hanging it all out for. And widespread close-of-shops need not dampen the spirit of Cinco de Mayo either because even if your local Mexican eatery won’t this year be open on Taco Tuesday, you can still celebrate in your own special way at home.

But in order to really go to town on the idea of a proper Cinco de Mayo celebration, its advisable to do a bit of research on the heritage and history behind the widely celebrated Mexican high-day. And so, to make things a little easier in terms of a proper run-up and preparation, we’ve taken the liberty of putting together a list of things we think everyone should know about Cinco de Mayo.

The Battle Of Puebla

Even though Cinco de Mayo is celebrated mainly outside of Mexico, its still regarded a proper Mexican holiday. It may not be Mexican Independence Day (a common misconception!), but it does commemorate a very significant event in Mexico’s history: The Battle of Puebla.

The famous battle went down on May 5, 1862 and has been celebrated ever since as the battle that stopped the French army from passing through Puebla and on into Mexico City. The French wanted desperately to establish a base in Mexico City and eventually turn it into a satellite state governed by France.

Which would of course have meant bye-bye independence, which is probably part of the reason why so many confuse Cinco de Mayo with Mexican Independence Day.

Since many of us remain stuck at home with precious better to do than bake bread and make mischief, why not use the time off to brush up on the old Spanish? And if brushing up is a few levels away yet, then this may be the perfect time to get started.

Language courses don’t have to cost a small fortune either. In fact, Duolingo’s Spanish course is completely free for the taking. Which means that all that remains doing is showing up and having a willingness of heart to learn something new.

Whatever your idea of the perfect celebration fit for Cinco de Mayo, be sure to include some mariachi music in there somewhere. Supporting artists and music is more important now than ever before, since many artists do not know when next they will be able to perform to a live audience.

And to help you start swinging to mariachi, the Mariachi Heritage Foundation has decided to celebrate mariachi music all day long in celebration of a very special Singo de Mayo event. Oh, and whilst you’re going about enjoying the soothing sounds of Mexican culture and flair, be sure to consider donating to cultural institutions currently battling to keep going amid nation-wide stay-at-home orders. The Museum of Latin American Art and the Mexican Cultural Center are but two possible options to keep in mind.

Is Cinco de Mayo the same as Mexican Independence Day?

A common misconception, but no, its not.

When did the Battle of Puebla take place?

Who all celebrates Cinco de Mayo?

Anyone who wants to, can.

Can Cinco de Mayo be celebrated at home?

Yes! And ordering Mexican in should not be a problem either.