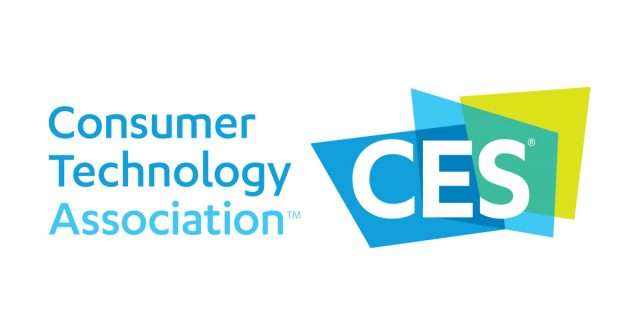 It’s time again to feast our eyes and imaginations on everything new and promised (not to be confused with promising!) planned for the year ahead at the 2020 CES Las Vegas (CES being derived from the show’s former name, the Consumer Electronics Show). CES kicked off on January 7th and will run all the way through January 10th, allowing mere mortals to take sneak peek into the weird and wonderful world that is the future of all things hobbyist and gadgetry, high-profile tech and even sex. Yes, that’s tech-sex, just in case anyone was wondering.

Some 200,000 innovators were involved in putting together this year’s tech-circus and as to what one may expect to see and learn, there’s quite a bit to be getting excited about as the future of tech continues to beckon.

Apple Wants To Keep It Private

The issue of digital privacy is one that has been trending non-stop ever since the whole Cambridge Analytica/Facebook debacle broke into the public limelight. This year Apple will be making a comeback at the show after a nearly 3-decade-absence. Not surprisingly, the tech giant somewhere along the line developed a keen interest in home automation.

Judging by the focus of the address planned by Apple’s Senior Director of Global Privacy, Jane Horvath, Apple has quite the range of privacy tricks up its sleeve for Siri’s involvement in preventing your smart home from turning its digital back on you. No show is truly a show without a healthy hint of irony, and Facebook’s Erin Egan will be out in full force and joining in on Apple’s conversation in order to fulfil the truism.

Actually, its been attempting to knock down digital’s door for quite some time now, but without much success. And ironically, it’s the creators of digital sex tech booths who have been crying folly and all sorts of other things on the road to digital sex success. Perhaps this year will be the year they’ll get it right. There’s no location for an exhibition of this nature than Sin City, after all.

It seems as if the world of fibre optics, 5G and high-speed tech is finally ready to embrace the realm of pleasure and all things debauchery. Here’s hoping for a couple of unsung heroes willing to try out all of the exciting new tech at this year’s convention. Purely for research purposes, naturally.

This is just a taste of what’s to come, and CES 2020 is sure to deliver on all fronts, showcasing tech in new and exciting ways that will appeal to everyone. And we do mean everyone.

Get ready to PLAY to WIN. Sign up at an ONLINE CASINO now!