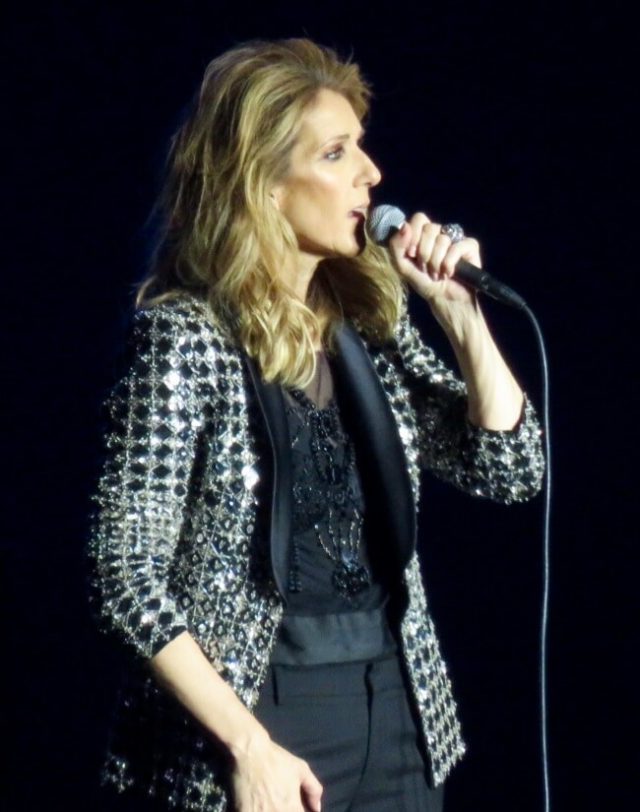 French-Canadian superstar Celine Dion is on top of the world. The beloved vocalist, now 51, says that she feels in control of her life once more and considers herself to be at an all time career-high. So much so that she’s announced a world tour scheduled to kick off in Quebec City, with further stops in Montreal, Toronto, Vancouver, Edmonton, Winnipeg, Ottawa, Saskatoon – the world. What’s more, there’s a brand new album with exciting new collaborations on the cards. The album will be launched in November, to coincide with the tour.

The singer also confirmed that her long-term Vegas residency is drawing to a close come June of this year, after more than 15 years of top performances at Caesar’s Palace. In addition to the music, there’s also a brand new gender-neutral clothing line in the pipeline, as well as having been selected as the new face of L’Oreal Paris.

The singer has reclaimed her life after having spent the last three years in mourning following the passing of the love of her life; her husband and manager and the father of her children, Rene Angelil.

She Had To Return To The Music

But the grief aside, she recalls having known instinctively that the show had to go on, because that’s what her husband would have wanted for her. She returned to performing and singing not very long after his passing, but says that it wasn’t easy. In fact, she remembers that it was very hard indeed, but something that simply had to be done.

Her children were the ones who carried her through the tough times and the years following her beloved husband’s death. Dion says that she still experiences Angelil through the eyes of her children and realised early on that she needed them as much as what they needed her in the absence of their father.

No More Ties With R. Kelly

But passion and joy comes in the morning and the superstar has reclaimed her right to both. She is excited about what the future holds, about new music, new collaborations and of course, her upcoming world tour.

She recently publically announced officially having distanced herself from singer-songwriter R. Kelly, with whom she performed the hit song “I am your angel”. Not only did she make it very clear that the duet was no longer to be streamed on any public broadcast platform, but she also did not want to receive any more royalties from any sales of the song.

In a recent interview she said that something good had come of the entire spectacle, after all. Thanks to the fact that people were talking about the accusations of sexual abuse made by 10 different women, more awareness can be raised and a better world created for the future.