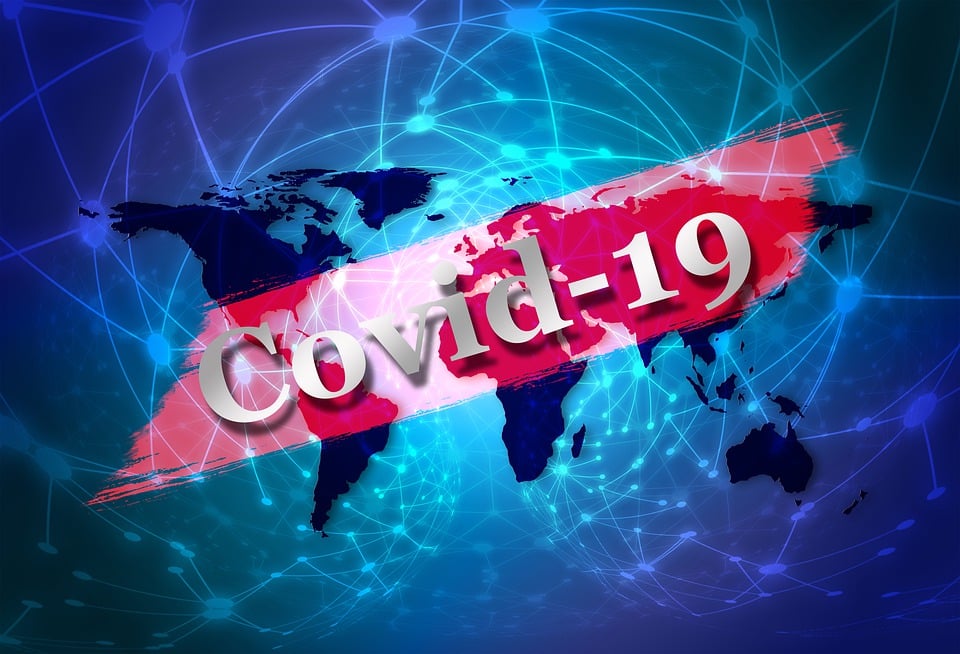 The US Centres for Disease Control and Prevention, the CDC, has urged US citizens to prepare for the worst-case Coronavirus scenario. The CDC obviously does not share the optimism voiced by the US president and has said that the time has come to start making definite preparations in terms of a possible pandemic. The organisation referred to the virus as being capable of not only spreading disaster on a global scale, what with at least 59 cases of infection now having been confirmed on US soil, but also one perfectly capable of completely disrupting the lives of ordinary American citizens and families.

The CDC furthermore said that Americans are to take heed of the fact that the immediate threat of infection is no longer a case of “if”, but rather of “when”. How many US citizens will eventually contract the virus as well as grow severely ill from the infection, remains to be seen, said Dr. Nancy Messonnier, who is the Director of the CDC’s National Center for Immunization and Respiratory Diseases.

More Is More In This Case

When considering the scope of the global outbreak as it stands at the moment, one begins to understand why the CDC has adopted the approach of expecting a worst-case scenario. Italian officials, to name but a single country currently living a massive outbreak, have to date already confirmed at least 10 deaths and 322 confirmed cases of novel infection.

South Korea too, is trying its best to contain the virus. The country is currently home to the largest outbreak of covid-19 outside of China and nearly 1,000 cases have already been confirmed on South Korean soil. 10 people have died from the infection whilst in South Korea.

Heading For A Pandemic

That the World Health Organisation has stopped short only from referring to the crisis as a pandemic, is quite telling in its own right. Now is a time considered as indicative of what is about to follow, and even though the WHO remains cautious not to willy-nilly make us of the word, what the world is currently having to face is perhaps nothing short of exactly that and of everything that such al label would typically entail.

Trump has in the meantime requested some $2.5 billion from Congress, with at least $1 billion of that to be allocated toward the development of a possible vaccine. But his failure to assure the nation that everyone will be able to afford such a vaccine once it’s been created, has attracted massive national aggression from various corners.

The CDC has in the meantime published a list of possible precautionary measures to be taken in order to safeguard one’s self and one’s home. These include simple actions such as staying at home when feeling unwell or showing any of the typical symptoms, washing hands regularly and covering the mouth coughing.

How many cases of Coronavirus are in the USA?

As many as 59 Covid-19 cases have been confirmed.

What are the symptoms of Covid-19?

Cold and flu-like symptoms, with a high temperature and coughing.

What precautions does the CDC suggest?

Which countries have been affected so far?

All continents have cases of the virus, except for Antarctica.

Is there a vaccine in the US?

Trump has allocated $1 billion to the development of a vaccine.