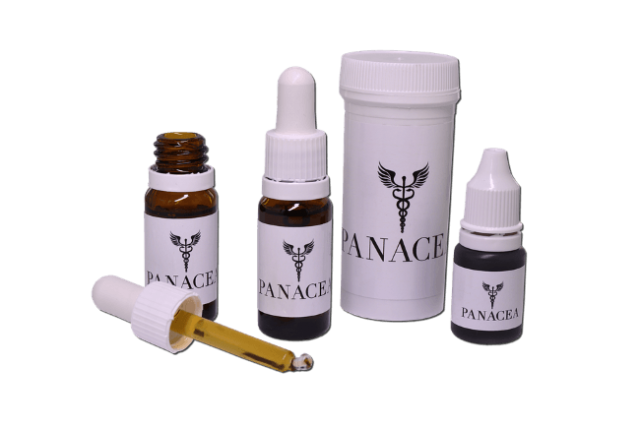 Canada appears to have run out of Cannabis. More specifically; and the making of a very pressing and desperate scenario indeed; the country appears to be fresh out of CBD oil (or cannabidoil). CBD is the oil that is extracted from the plant. It doesn’t contain any of the ingredients or properties responsible for intoxication, but is commonly believed to cure all sorts of ailments, including insomnia, anxiety and even pain, to name but a few of its apparently miracle uses. The fact that medical research is severely limited doesn’t appear to make any difference to those who believe in the oil’s healing powers.

Krystian Wetulani, who is the founder of the Vancouver-based City Cannabis Company, says that the shortage is most probably due to the fact that the licensed producers of CBD oil underestimated the popularity of the product. According to a recent statement issued by British Columbia’s Liquor Distribution Branch, making the transition into a new, bigger and more demanding market has been a steep learning curve for producers.

Producers are committed towards stepping it up in terms of output, but many of the systems that are aimed at expansion are not yet fully in place.

Not About Getting High

The national shortage is proving to be a huge headache for the Nova Scotia Liquor Corporation. Spokesperson Beverley Ware says that whilst it does have many CBD-leaning products in stock, pure CBD oil remains in high demand and as such, there’s not nearly enough of it to go around. As soon as any becomes available, its scooped up immediately by those eager to get their hands on as much of it as possible.

Almost ironically, the people desperately trying to track down the oil are those who want to avoid the high levels of THC that are associated with smoking weed. These are the people who do not want to become intoxicated, but who sincerely want to purchase the oil for medical use.

One would imagine that all of the hype associated with the massive demand would be somehow justified in that it would have at least some of its roots in medical science. But strangely enough, this isn’t at all the case, according to Dr. Gabriella Gobbi. Dr. Gobbi is a psychiatrist at McGill University who has been studding Cannabis and also CBD oil and its various properties.

Some headway has been made with regards to pinpointing the dose effective for treating pain and anxiety, but much must be proven yet, according to Dr. Gobbi. The efficacy with regards to the treatment of insomnia, for example, remains unchartered territory.

Judging by the popularity of the oil and its many claims to fame, nobody would even suspect as much.