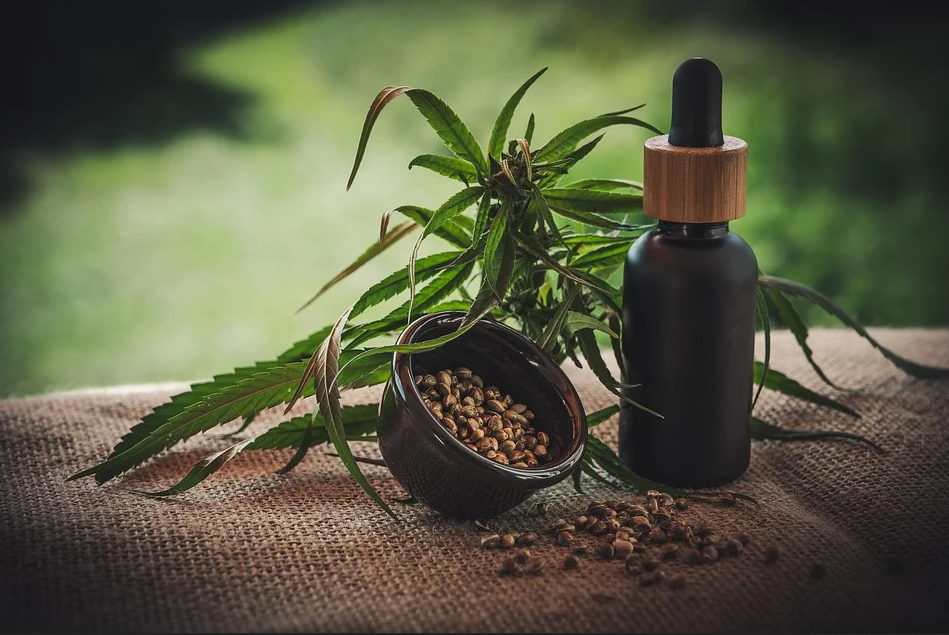 The Alcohol and Gaming Commission of Ontario has following a former complete lockdown order, now said that authorised cannabis stores will be permitted to sell and deliver cannabis by way of curbside pickups for the remainder of the declared emergency order forcing everyone indoors unless it’s for essential items such as food and medicine. The organisation has said that the leeway has been announced in an effort to curb illegal cannabis market activities.

Limitations have however been imposed in terms of volume and delivery-pick-up times. The upper limit in terms of volume has been set at 30 grams and the permitted times for deliveries at the hours between 9 a.m. and 11 p.m. daily. Customers are not to have physical contact with those delivering weed to their homes and are expected to make payment ahead of time either by telephone or online.

Premier Doug Ford last week announced emergency measures aimed at slowing the rapid spread of Covid-19 and announced that no stores other than those businesses delivering essential goods and services are permitted to remain open during the announced period. This caused quite the commotion among small business owners who now fear for their livelihoods as many of these are not in a position to go for weeks on end without trading at least to some extent.

The cannabis industry is fairly new and the businesses generally not of a warehouse-size variety. Retailers have following the concession made by government expressed their gratitude at being able to do business whilst the nation stays at home, with many having had feared for the worst when the state of emergency was initially announced.

Ontario Alcohol and Gaming Commission CEO Jean Mayor said in a press release following the concession made for cannabis retailers that the commission has been working in close cooperation with provincial government in an effort to find ways in which those consumers registered as legal recreational users could continue to buy cannabis from legal and registered suppliers.

Not only does the new measure help satisfy consumer demand, effectively keeping users away from black market sellers and from moving around their neighbourhoods unnecessarily in search of alternative products, but the concession furthermore ensures that retailers and small cannabis traders are in a position to continue earning a living during the announced business down-time, whilst all the while guaranteeing that local government directives are being adhered to as the country tries to rid itself of a deadly pandemic.