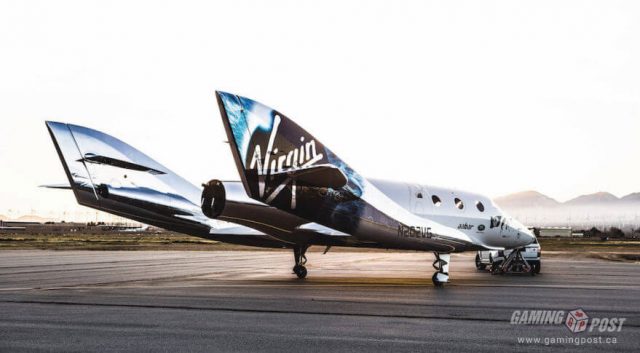 Around 25 wealthy Canadians from Alberta and Ontario are among hundreds of eager individuals who are waiting in line for their chance to explore space within the next few months. The Canucks have already booked their suborbital flights on a Virgin Galactic craft by paying over a whopping $250,000 per ticket.

However, widespread enthusiasm about space travel could be misplaced – at least for now. The head of the Space Tourist Society’s Canadian branch has estimated that it could be at least a decade’s wait before the costs of this type of travel drop enough to allow the average Canadian resident to explore our universe from a totally new perspective.

In a recent interview, Azam Shaghaghi noted that hopefully within the next decade it will become affordable for us to fly to space and back on one of Virgin Galactic’s ground breaking planes. Shaghaghi also added that the aim of her organisation is to educate people around the world that this type of travel is for ordinary folk too, as opposed to exclusively for the elite. 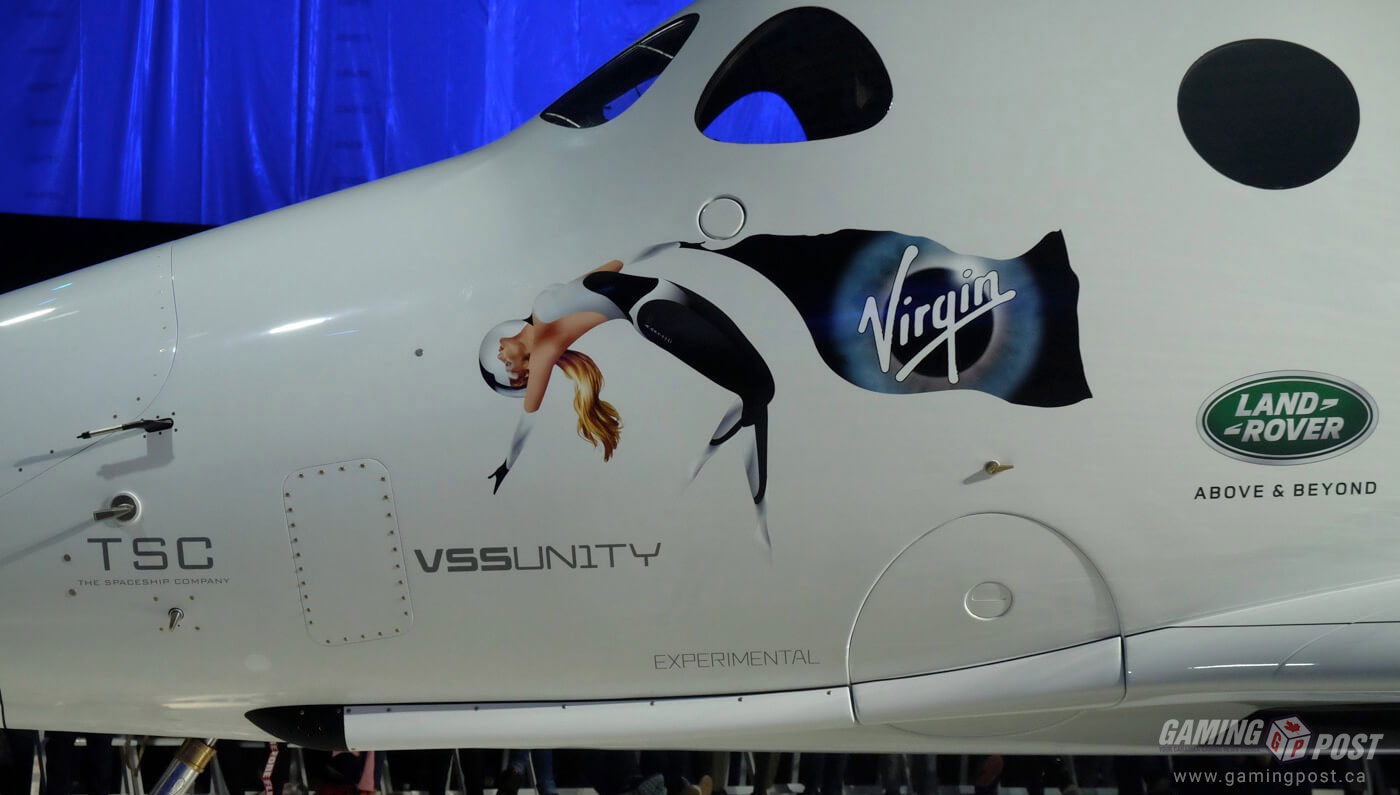 The race to get people into space seems to be a clear reality now as two firms, including Sir Richard Branson’s own Virgin Galactic, are planning to launch intergalactic travel services sometime in 2019. Branson’s company, while steaming along, has suffered a couple of setbacks in the past; including the destruction of its VSS Enterprise craft mid-flight in 2014.

However, the craft’s successor, VSS Unity, enjoyed a successful test flight in May this year. Branson’s foremost competition appears to be from Amazon mogul Jeff Bezos, whose Blue Origin company is aiming to start selling travel tickets for beyond earth for passengers next year. 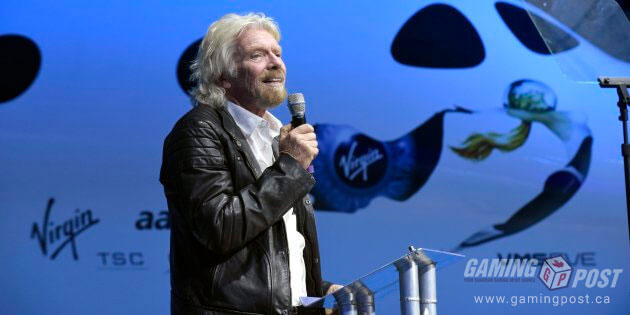 Tourists from Canada and beyond would fly 100 kilometres about Earth in a six-seater capsule attached to a rocket. Once the tour concludes, the capsule would float back down to the ground using a custom-built parachute. Blue Origin has not revealed the price of their tickets just yet, but one report has pinned the cost to be a whopping $200,000 or more per head.

However, Shaghaghi has noted that the service isn’t simply about money, and that both companies are being extremely cautious with their launches. And while space travel cover is not presently available in Canada just yet, it’s good to remember that one local tourist has already safely ventured into the great beyond, and made it back in good health. Cirque du Soleil founder Guy Laliberte paid over a massive $35 million for a 12-day trip to the International Space Station in 2009.

If $35 million seems like an unreasonable sum, don’t worry – it will continue to get cheaper and more comfortable as the years wear on. Some companies, like Orion Span from Houston, TX, are even drafting some of the world’s first luxury intergalactic hotels, the first of which is set to open its doors in 2021 for those who’d like to explore the galaxy in comfort.