Why Canadians Are On A Go-Slow This Christmas 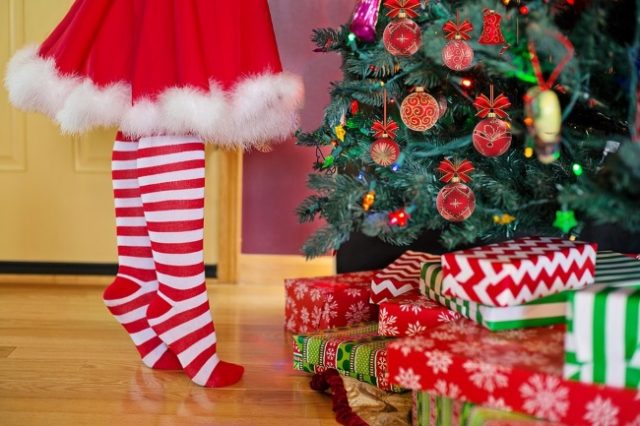 The harsh reality is that many Canadians are drowning in debt. According to Statistics Canada, the typical Canadian household owes CA$1.79 for every CA$1.00 earned in disposable income. It must also be said that debt isn’t necessarily always bad; very few people are able to own a home without entering into some form of debt with a financial institution, bank, etc. But at the same time, becoming entangled in copious amounts of unpaid debt can easily lead anyone down a particularly negative spiral.

But, say debt experts, there’s an upside to the entire situation, and that upside is that most Canadians tied down by debt appear to realise that something must necessarily be done to bring about relief before everything spirals out of control. This is evident from the fact that Canadians are overall not too keen on going all out on the spend this coming holidays and are choosing instead to stay at home and make a dent in outstanding debt.

Canadians Are Toning It Down

According to a survey conducted by Equifax, those to have expressed the most concern about their current debt levels, were Canadians between the ages of 35 and 44. Of these, women appeared to be slightly more anxious about the state of their financial affairs than were men. By the same token, women were the ones who indicated most adamantly that they did not intend on spending the same amount of money this year than what had been the case during previous years.

Certified family planner Shannon Lee Simmons says that a big part of the overspend-problem originates from the fact that the holidays are “emotionally charged”. The pressure to spend is always there, at least to some extent, but according to Simmons, runs into absolute overdrive during the end-of-year holidays. People tend to focus so much on planning a budget around Christmas gifts (nobody wants to look cheap on Christmas morning in front of family and friends, after all!) that they tend to lose sight of everyday costs such as travel, hosting, meals and general merrymaking.

Start Small – Keep It Up

But it isn’t a situation that’s all bleak and completely devoid of hope, says Simmons. Settling debt may at first appear to be a near impossible task, but the trick is to get started. Even if that start is a small start, explains Simmons, it’s far better than not getting started at all in the first place. At the end of the day, everyone agrees; doing a little is better than not doing anything at all. And that even goes for something like getting out of debt.

Boost YOUR Christmas budget! Be a winner with online CASINO GAMES.