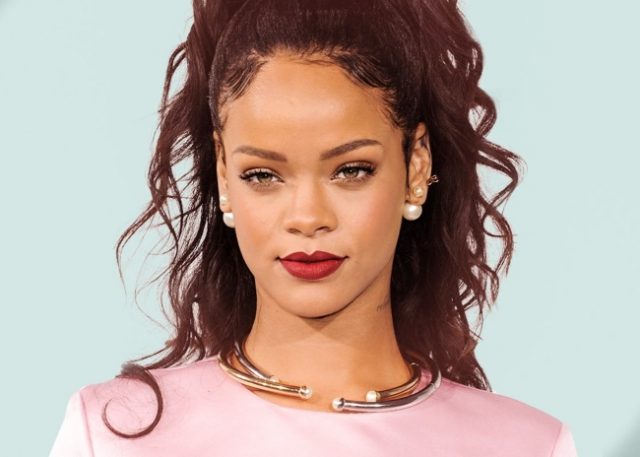 Forbes has just revealed the identity of the wealthiest female musician and its none other than the beautiful Rihanna. The singer is supposedly worth a crazy $600 million. This means that Rihanna is worth more than Beyoncé ($200 million), Celine Dion ($150 million) and Madonna ($30 million) combined.

But to be fair, the revenue responsible for having earned her the title of top female earner isn’t the music. Rihanna also owns a successful beauty line in association with Fenty Beauty as well as a fashion line in partnership with LVMH. And the fashion and beauty industries are where Rihanna’s money is mostly at.

Fenty Beauty, specifically, has been a cash cow of pure gold for the famous singer. Fenty is focused on brand diversity and total inclusion and this is a combined strategy that has ensured a rapidly moving line in a traditionally slow-paced global industry. The Fenty brand is estimated to be worth well in excess of $3.8 billion.

But what motivates the singer? Is it the glory that comes with stardom, fame and brand power? It’s the money, says Rihanna. This may appear as uninspiring an answer as they come, but the singer’s explanation as to why this is so provides perspective because Rihanna knows that without money its near impossible to help those in need.

Money, says the singer, is what enables her to help the communities that are closest to her heart. Money is also what enables her to create jobs so that others may enjoy a good life too. And closer to home, money is what makes it possible for Rihanna to take care of her family and also hopefully one day, her children

To say that her money isn’t her own isn’t mere talk on the part of the singer. She has over the years put her wealth to very good use. In 2012 she launched the Clara Lionel Foundation. The foundation assists disadvantaged communities all over the world in the way of health and education initiatives. So successful have her efforts in relieving the plight of others been, that in 2017 she was named Humanitarian of the Year by Harvard University.

CLF has over the course of the last 7 years managed to partner with many other foundations, thereby intensifying its efforts towards providing especially primary schooleducation to children. Disaster relief all over the world is also high on CLF’s priority list.

Ready to strike it RICH? Play progressive jackpot slots and see if YOU can win.