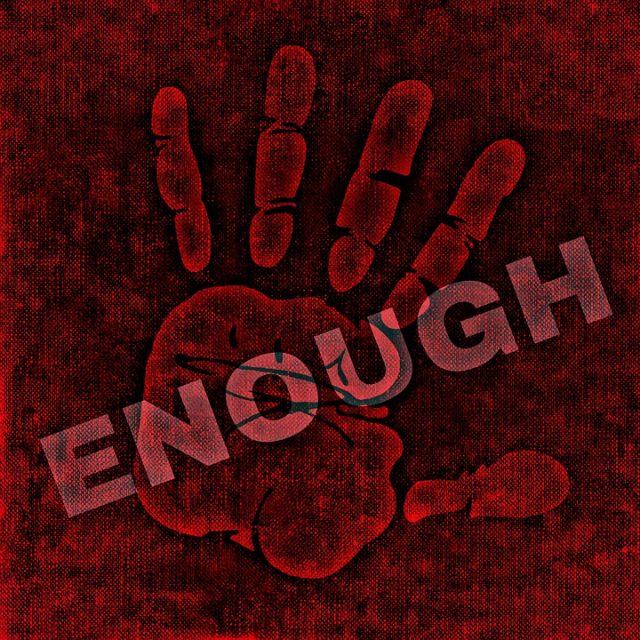 Canadian Prime Minister Justin Trudeau has said in no uncertain terms that the time for online hate speech without consequence is officially over; as is the shameless propagation of fake news. The minister spoke frankly about his views on both issues at the time of his having announced Canada’s new Digital Charter, which seeks to protect online users of social media platforms and news pages. In fact, according to the minister, the charter will specifically target hate speech and fake news, and social media account holders and website administrators will going forward be brought to task about the presence of either in their online domains.

Minister Trudeau furthermore confirmed that should social media platforms fail to combat hate speech and/or fake news, they would find that there would be meaningful financial consequences to face. He said that online media and news platforms were not only failing their users; they were also failing Canadian citizens at large.

Read more: Why More US Tech Companies Are Heading to Canada

Focus On Hate Speech and Lies

The charter has its focus on some important social, personal and also political elements. The charter consists of 10 principles in total, with the final 3 focusing on hate speech and the spreading of disinformation.  The charter stipulates that government will defend freedom of expression and protect Canadian citizens against online threats and fake information, with a special focus on the integrity of the country’s elections and its democratic institutions.

The charter furthermore stipulates that there will be clearly defined and meaningful penalties for those who undermine its provisions. Thanks to its provisions, Canadians will in future be able to rely on the fact that digital platforms will not “foster or disseminate” hate, criminal content or violence and extremism.

The launch of the charter was preceded by Canada having signed the Christchurch Call following March’s terrorist attacks in New Zealand. Numerous countries undersigned the Call, including the UK, Germany, France, India, Ireland, Japan, Jordan, Spain, Sweden, Norway and Indonesia, among others. A total of 8 tech-companies also signed up, namely Microsoft, Google, Twitter, Facebook, Amazon, YouTube, Daily Motion and Qwant.

Other principles provided for by the Digital Charter include Control and Consent, Safety and Security, Universal Access, A Level Playing Field, Open and Modern Digital Government and Strong Democracy.

Get set to win BIG. Play for massive JACKPOTS at the BEST online casinos.