Navigating Loneliness In The Digital Age 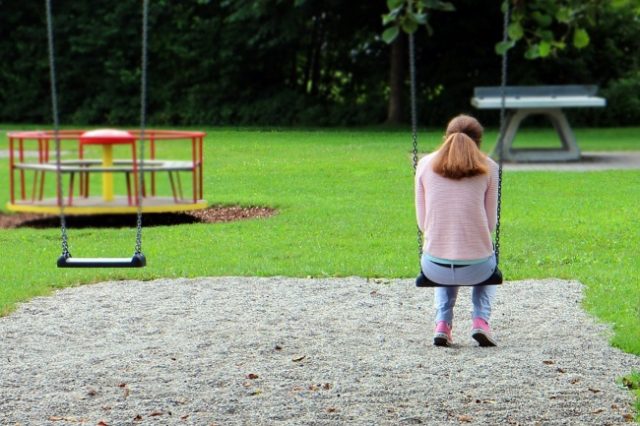 The fact that loneliness may be compared to a debilitating disease when considering the possible after-effects is no secret. Whilst most of us have at some stage experienced a measure of loneliness, a constant feeling of loneliness; isolation even; can be exceptionally destructive, to say the very least. And now, living in a digital age we may be more in touch than ever, but it turns out we are also more lonely than ever before.

It used to be that senior citizens were considered the age group most in danger of falling victim to depression caused by loneliness, due to obvious reasons such as friends and family having passed away, children not always living close by, etc. But many surveys now indicate that younger people are fast becoming the latest group falling victim to loneliness and the negative emotions caused by loneliness; and all of this despite the fact that young people and specifically young adults are more connected than ever thanks to the luxuries of technology and social media.

Read more…Why The WhatsApp Hack Is A Cause For Concern

According to psychologists, the main reason for this is the fact that people aren’t completely honest on social media. Posts and photos are uploaded in such a manner that they create illusions of blissfully happy and content lives, supposedly permanent states of happiness and completely unrealistic expectations. Precious little of what trends on social media pages is a true reflection of what actually goes on in the lives of the people creating the digital illusions.

The end-result is that people living what can only be described as “realistic” and “ordinary” lives are left thinking that something must be wrong with their own realities. This is obviously completely wrong because the comparisons being made are based on “digital lies”, even if those creating the untruths aren’t necessarily intent on being dishonest.

Another big issue, according to mental health experts, is the fact that humans no longer know how to allow relationships to develop in a natural and organic manner. We have become a nation and a people addicted to instant and constant connections. When those connections fail to meet our deepest and most personal needs, we grow disappointed; despondent even; when all the while the fact of the matter is that it is our own expectations that aren’t healthy or in line with reality.

Our mindsets concerning digital realities, online egos, and human connections must be changed if we are going to return to any semblance of a happy state of being. Our loneliness is for the most part of our own making and this too won’t change unless our general approach to real human connection does.

Beat the blues! Play online casino games and see if YOU can WIN.