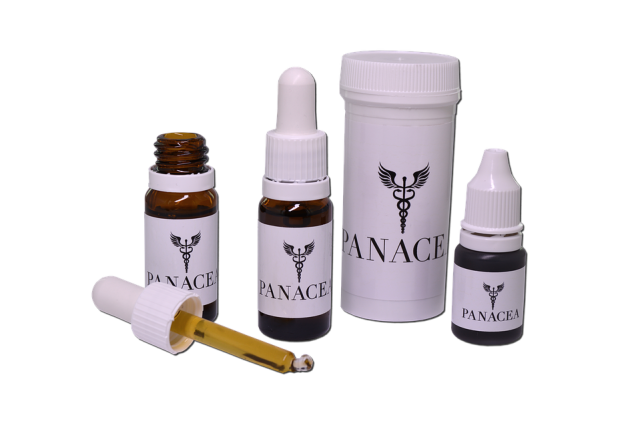 Regular users of Cannabis oil for verified and legitimate medicinal reasons have started to bemoan the fact that the use of Cannabis; also commonly referred to as Marijuana; is now completely legal in Canada. Its now going on 9 months since the use of CBD oil and related products were legalised and already there appears to be a major shortage in the country. A shortage that, according to medical users, is beginning to have a severely detrimental effect on their overall health and state of vitality.

One such user is medical Cannabis patient Cindi Olsen. Olsen has been using medical Cannabis oil since having discovered the multitude of negative effects experienced as a result of her having been prescribed Opioids, anti-depressants and even anti-seizure medication in order to offset the notoriously nasty side effects associated with chemotherapy treatment-induced peripheral neuropathy. Olsen previously received chemotherapy as a result of her having been diagnosed with breast cancer.

Olsen initially found a lifesaver in high CBD oil but now, thanks to a nation-wide shortage, is back to not being able to get off the couch.

Read more…Canadians Of All Ages Are Embracing The Grey

According to a recent survey conducted by CFAMM (Canadians for Fair Access to Medical Marijuana), the Arthritis Society and the Canadian Pharmacists Association, its now more difficult than ever before to secure regular access to Marijuana.

An effective medical system is severely lacking in Canada, says CFAMM VP Max Monahan-Ellison. This, according to the VP, is evident from the lack of control in terms of the available volumes and especially in reference to those citizens who rely on the product for more than just a relaxing or good time.

No More Supply For Those In Need

Joanne Di Nardo, Director of Public Policy and Government Affairs at the Arthritis Society agrees with Monahan-Ellison. According to Di Nardo, it must be kept in mind that the medical use of Cannabis and Marijuana-derivatives pre-dates the legalisation of the products. Di Nardo said that it wasn’t at all fair to ignore the plight of those who rely on medical Cannabis in order to achieve a better quality of life.

But there’s a much darker side on the other side of the same argument. People suffering from terminal illnesses and life-threatening diseases, when not able to get their hands on CBD oil, often turn to hard-core drugs in an attempt to alleviate their symptoms.

The above survey concluded that at least 38% of all medical users heavily depend on Cannabis and CBD oil to alleviate symptoms ranging from anxiety to severe pain and insomnia.

Bet on sports and EVERYTHING else online. Sign up at a TOP sportsbook!