Canadians Living It Up At The Grammys 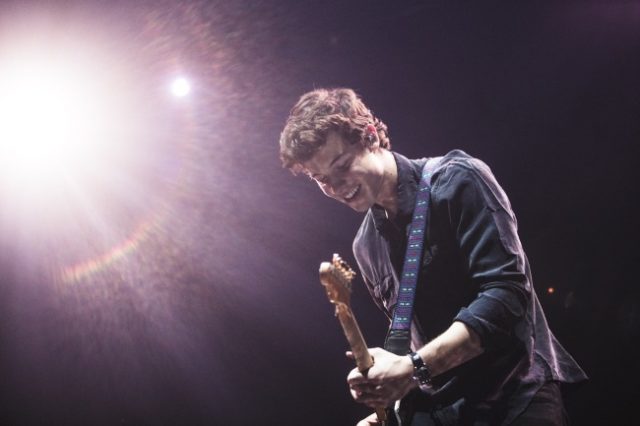 Time has positively flown by and its time again for the annual Grammy Awards nominations. The really great news is that Canada is right up there with the best of them for the 2020 instalment of the event. Subtly interwoven into the popular awards tradition are a number of local homegrown stars.

Read More… The Beauty And Value Of A Gratitude Jar

See You In Los Angeles

Popular artist and 15-time Grammy Award winner Alicia Keys will be making a return to once again play the charming and beautiful host on the evening of the event. The 62nd Grammy Awards will elevate and recognise various artists having made contributions to the global music industry during the period October 1st 2018 and August 31st 2019.

The ceremony will take place on January 26th in Los Angeles and a total of 84 awards will be handed out on the special night for recognition in as many categories. The event is without exception every year something to really look forward to; in many ways even more so by the industry and its millions of fans than by the artists being nominated themselves.

The 2020 edition of the music awards event includes a number of interesting nominations. Newcomer Billie Eilish is making massive headlines in the industry and has been nominated for awards in no fewer than four categories. Eilish is to feature in the categories Song of the Year, Record of the Year, Best New Artist and Album of the Year.

But Eilish is going to have to pull a snow white rabbit from the magician’s hat if she is going to outdo rival Lizzo. Lizzo has been the name on everyone’s lips this year and the Top 100 chart toppers “Truth Hurts” and “Good as Hell” will in all likelihood give Eilish’s “Bad Guy” a serious run for its Grammy money. Both artists feature in the category of “Best New Artist”, and they are joined by a slew of other newcomers all worthy of recognition. Some prominent new voices on the music scene include Yola, Tank and The Bangas, Lil Nas X and Black Pumas.

Lil Nas X is the artist famous for having turned the earworm “Old Town Road” into an absolute music sensation.

Be a WINNER online. Play at Canada’s TOP casinos TODAY.