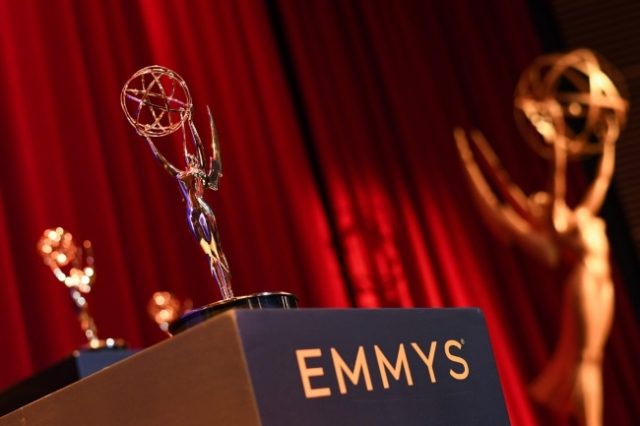 The 71st annual Emmy Awards nominations are out and its time to acknowledge the superb productions that have been rocking television. That Game of Thrones and Chernobyl received 32 and 19 nominations respectively was to be expected. HBO does after all rule the television roost. But what may be news to some is that Canada’s own have a lot to show for the past year following their own contributions to television entertainment.

Even more interesting; albeit not exactly new news; is the fact that Canadians appear to be particularly good at making people laugh. All of the homegrown shows, actors and actresses nominated, are either of the comedic disposition or in some way or other connected to some form of offbeat humour.

Putting the Oh! Back Into Comedy

And then there’s the absolute pride of the nation, Sandra Oh. The Canadian super star secured not one, but two nominations. One nomination is for her leading role as Eve in Killing Eve, which is hilariously funny and super entertaining, and the other nomination is for her special guest host appearance on Saturday Night Live.

The actress is as versatile as they get and previously received a total of 5 nominations for her performance in Grey’s Anatomy (2005 to 2009). If anyone is deserving of taking home one or more awards, then it’s the stunning Sandra Oh.

Another notable nomination is that of Samantha Bee. Her award-winning show “Full Frontal With Samantha Bee” will crack even the most hardened exterior and sweeten the sourest prunes of all. Its near impossible not to laugh at Samantha Bee. In fact, she hardly has to open her mouth to be superbly hilarious.

Vancouver native Sarah Goldberg received an official invite to the nominations party too. She was nominated for her role in HBO’s dark smash hit comedy Barry. The show revolves around a depressed and unconventional hitman by the name of Barry Berkman. Berkman embarks on a mission to hit an actor who happens to be sleeping with the wife of a mob boss. In the process, Berkman follows the actor to acting class and its here that he discovers his true purpose. Goldberg plays the role of Sally, a fellow student in the acting class that Berkman starts attending, and Sally soon becomes the object of the hit man’s affection.