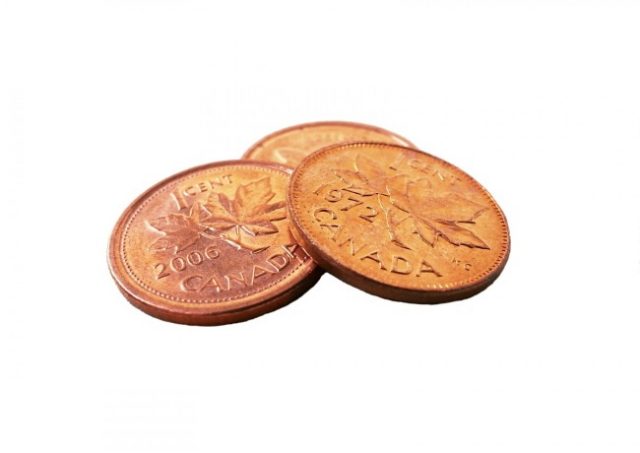 Canada is giving some of its older bank notes the boot. As from January 1st, 2021, the $1, $2, $25, $500 and $1,000 bills will no longer be accepted as legal tender. The phasing out of the current more rarely used bank notes follows the Bank of Canada’s announcement that it will be changing the status of its legal tender. The reason for the upcoming termination of the mentioned notes, said the bank, is Parliament’s 2018 amendment of the country’s Currency Act.

The notes being stopped are old. For example, the last of the $1,000 notes were issued back in May of 2000. The $1 and the $2, lovingly referred to the loonie and the toonie by Canadians, were replaced with coins in 1989 and 1996, respectively.

The reason for the change in currency and the phasing out of the old bills is in order for law enforcement to be in a better position to combat the illegal counterfeit-money trade. The new coins are almost impossible to duplicate, as are the new bank notes. As for Canadians doing things above board, the termination of the old notes will in all likelihood not cause too much of an inconvenience, as they are already no longer widely in use. After 2021, the old notes will only be of value to those collecting old and rare notes.

The bank has said that those Canadians in possession of the old notes need not be concerned about losing any money or value as they need simply trade in the old notes for new notes at the bank itself or at any other registered financial institution, who will then in turn return the notes to the bank to either be swopped out credited to the institutions’ accounts.

Rare Notes Worth A Lot

According to the Bank of Canada, the $25 and $500 bills are the rarest of the notes being discontinued. Combined, there are fewer than 2,000 of these notes currently still in circulation. The $25 note was issued as a commemorative note to start with and was discontinued shortly after having been issued back in 1935. The $500 bill too, was discontinued around the same time.

Both notes are worth more than their face-value worth to collectors. Canadians in possession of a handful or more of each may want to establish what they are selling for on eBay before swopping them out at the bank, as they may well be worth a pretty penny. A $500 note issued in 1935 currently sells for $15,000 and up.