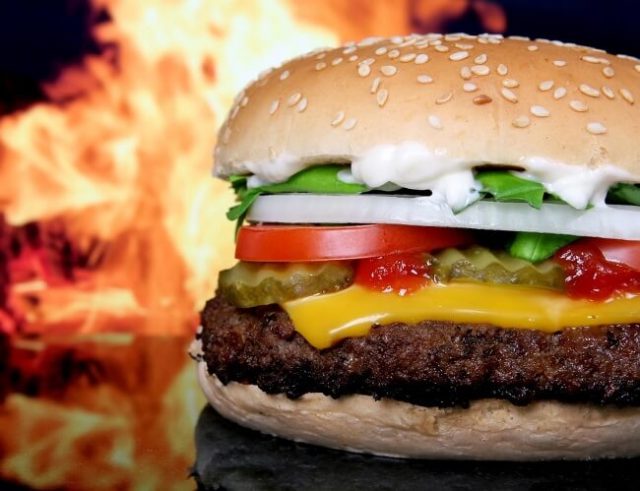 Meat grown from animal cells in a lab environment may seem strange at first, but when considering that this completely eliminates the need for even one animal to be slaughtered ever again, one is automatically urged almost naturally in one’s mind to give the idea a second thought. Cellular architecture, though a relatively new field of science as far as regulation is concerned, takes cells from animals and grows them in order to create meat products, eggs and even milk. Canadian scientists have shown a particular interest in cellular architecture and according to Lejjy Gafour, co-founder of the Edmonton-based Future Fields, the opportunity exists on a large scale in Canada, mainly due the particular field being as of yet largely undefined.

In the US, a number of lab-grown meat start-ups have seen the light, and by Gafour’s estimation, Canada is roughly 5 to 7 years away from seeing lab-grown chicken hit its meat market. The company’s focus at the moment is chicken and a serum used to feed the cells to assist them to grow. The serum, says Gafour, will be completed much sooner than what the chicken is expected to be, and is a vital building block in making possible the field of cellular agriculture itself.

Future Fields is Canada-facing, unlike some other start-ups who hope to make it big by supplying lab-grown meat to the US consumer market. Whether the industry will enjoy a successful launch will depend on regulation, which is as it stands at the moment, still largely undefined. This, along with how the relationship with US-based companies and supply chains in more markets unfold, will determine the likelihood of success in targeting the local market first-off.

But red meat lovers take heart! It isn’t only chicken enjoying its hey-day in a brand new field of food science. Vancouver-based Appleton Meats has its sights set on growing beef burgers without cows. CEO Sid Deen started Appleton Meats in 2017 and has conducted copious amounts of primary research as to how exactly today’s theories and lab-based research will translate into tomorrow’s products. Deen hopes to supply Canada and the US with lab-grown beef burgers, and hopefully also some other beef products, within the next 3 to 5 years; hopefully even sooner.

Dogs And Cats To Benefit Too

But humans aren’t the only focus when it comes to the end of the supply chain. Two Torontonians are the owners of Because Animals, a Delaware-based start-up determined to develop pet food. According to CEO Shannon Falconer, despite the fact that the company is based in the US, it conducts most of its research in Canada.

The company has already released a prototype for the production of a treat for cats made from the field mouse meat; obviously without a single field mouse being harmed in the process! The start-up hopes to start producing its product for sale to the public soon, a move that depends on approved regulation. A cultured dog treat and cultured dog kibble is also in the pipeline.

All of the above parties agree that despite the fact that Canada isn’t regarded to be as popular for research-based start-ups as its big-shot neighbour the United States, the world tends to underestimate the commitment and undervalue the country’s entrepreneurs. That, combined with the fact that Canada offers much in the way of support to the sciences, makes it possible for Canada to not only create an entire industry from the science of cellular agriculture, but also, as Falconer puts it, to own it.

Looking for the BEST slots online? Canada’s TOP online casinos offer them ALL!