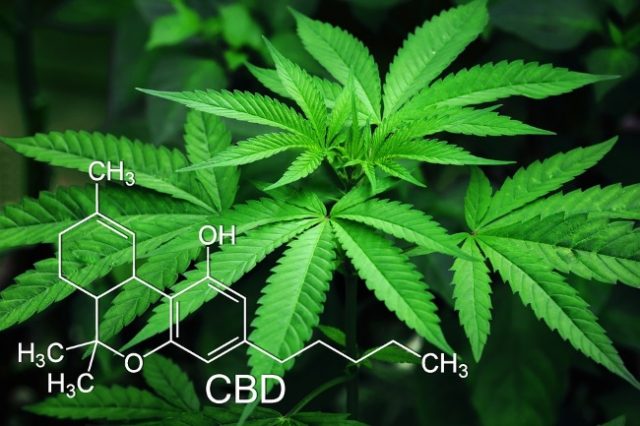 The use of cannabis for recreational purposes, including the process of cultivation and drying, was legalised exactly one year ago in Canada. And as of October 17, so is selling and consuming what is commonly referred to as “edibles”. These are ingestible products containing cannabis, and more specifically THC, which if of course the active ingredient found in cannabis and the one that creates a sensation of being high.

Edibles come in many forms, including chocolate, baked goods like cookies and biscuits and novelty cakes, chocolate, infused drinks, etc. Cannabis enthusiasts have over time created a secondary product range that boasts quite the variety.

But the legalisation of edibles wasn’t passed without conditions, and manufacturers as well as retailers will have to ensure that they are in line with not only national but also provincial regulations if they are going to remain in the legal clear.

No Appeal To Children Allowed

For starters, products will not be permitted to contain more than 10mg of THC; and that’s per “package”. Edibles will not be permitted to be sold in such a way that either the product or the packaging is appealing to young people or children. For example, novelty sweets generally consumed mostly by children, such as gummy bears, jellybeans or sour worms, are a big no-no when it comes to infusing the green.

Strict rules will apply to packaging too. Packaging must be clear packaging so that the contents are visible and will not have to adhere to certain regulations in terms of display, descriptions, the list of ingredients, levels of THC, applicable warnings, etc.

Quebec has already said that it does not intend on permitting the sale of edibles in any way more “exotic” or colourful than cannabis-infused oils or butters. This is a specific attempt to avoid products that appeal to children in any shape, way or form from being sold.

Health Minister Ginette Petitpas Taylor already in June urged Canadian adults intent on consuming edibles to act in a responsible manner when children are present. During that month, a total of 16 cases of children and young people having experienced “adverse effects” from the ingestion of cannabis were reported to the Canadian Paediatric society. 6 of those cases involved children under the age of 18 having accidentally ingested cannabis belonging to adults or parents.

Those who intend on ingesting edibles have also been warned to familiarise themselves with the effects of edibles on the human mind and body, as opposed to the effects of combustible cannabis, as those effects are vastly different. When ingested orally, cannabis not only remains in the system for much longer, but the effects in terms of a typical “high” aren’t felt quite as soon as in the case of smoking. Consumers are therefore urged by Health Canada to “start low and go slow”.

Hit the JACKPOT online! Play Canada’s BEST casino games at home or on the GO.