Student Housing Is A Real Crisis In Canada 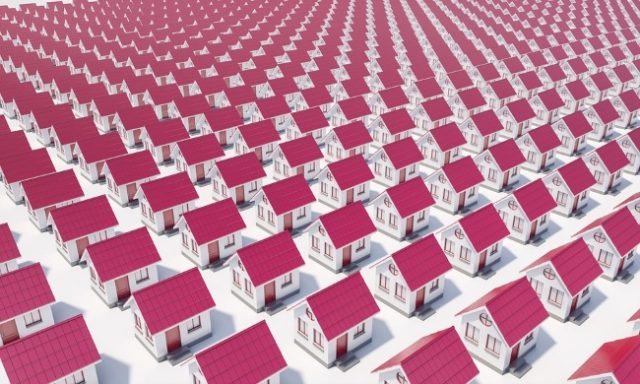 Let it never be said of Canadians that we prefer to stick our heads in the sand hoping for a situation to be resolved all on its own. We’re instead a rather tenacious bunch and generally quite willing to problem-solve the heck out of any challenge. Unless of course we’re talking national housing dilemma; or more to the point; student housing dilemma. This is one mountain we have not been able to scale. But then again, the reason may be that many don’t realise that its a challenge in the first place.

More foreign students are studying at Canadian universities than ever before. So much so that a survey conducted towards the end of 2018 indicated that at the time, the number of foreign students enrolled at Canadian institutions of post-secondary learning, totalled 435,415. That’s a large number. And it becomes even more significant still when considering that not only are outside nationals choosing to complete a degree (or in some cases more than one degree) on Canadian soil, but locals too, more now than ever before in the history of the country’s higher education system, are more often than not, choosing to plot out the best possible career course by signing up at a local university.

Read More… Justin And Hailey Go All Out On Big Day

Ultimately, the pressure is on to come up with a practical solution for the country’s student accommodation crisis. The problem has reached critical proportions in most university towns. A city like Ottawa for instance, estimated to be home to one of the largest student populations in the country, is increasingly more often finding itself having to bend over backwards so as to ensure that local students have a place to lay their heads.

Whilst its generally accepted that a big part of the problem is the fact that foreign students aren’t taken into account when the annual population database is given a go-over, there are also those who have somewhere along the line done the math and are now making the most of a desperate situation and in the worst of ways. Cunning investors and landlords have started to demand their pound of “supply and demand” meat and are charging ridiculously high rents. What’s more, students are expected to get by on the minimum offered in return.

Solution Is Urgently Called For

Many students are only just getting by as it is, made all the worse by the recent cut-backs in national education allowances. To have to on top of all of that fork out their weight in gold for what is often sub-standard living arrangements, isn’t at all in the spirit of what Canada as a country is all about. Student accommodation is a situation that now demands urgent solutions.