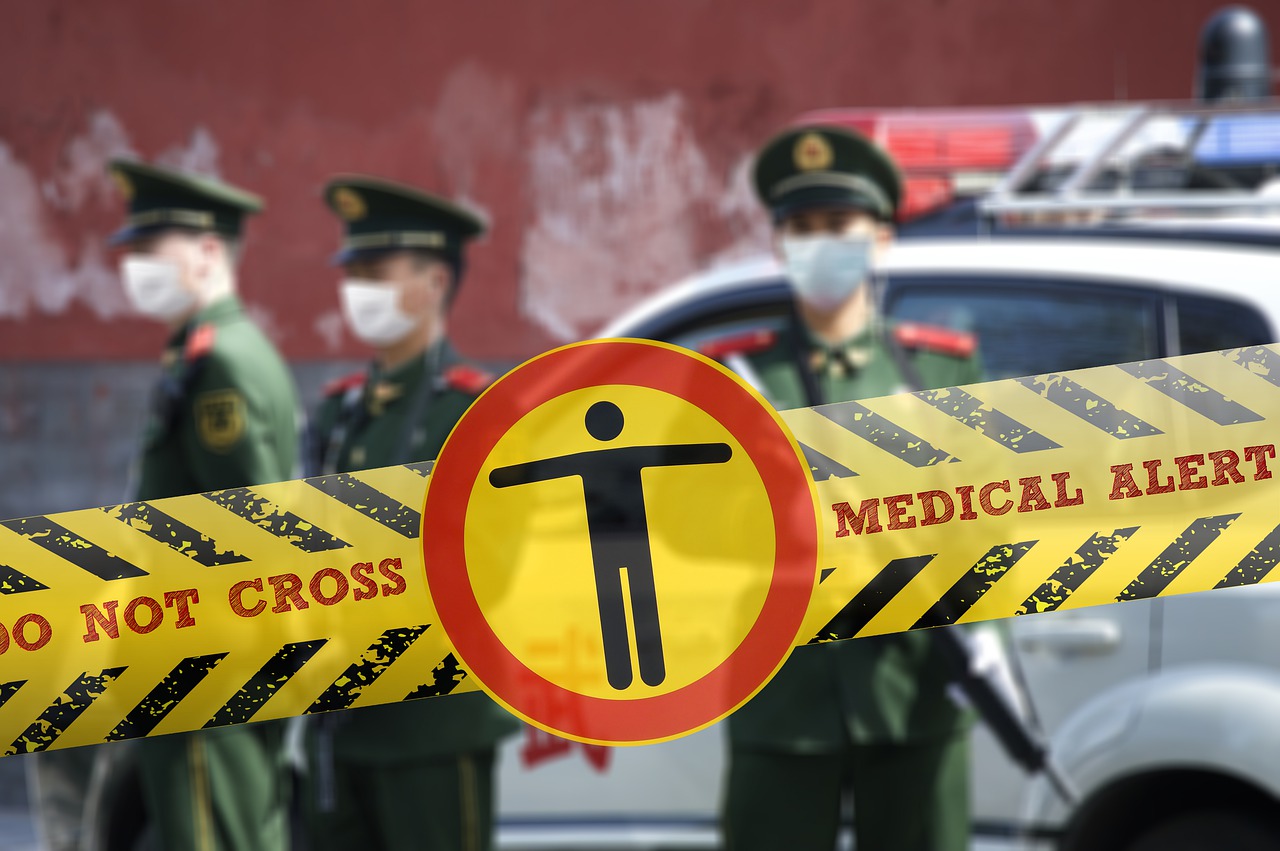 California has officially declared a state of emergency following 53 cases of the Coronavirus now having been confirmed by health officials in the state. Early Wednesday morning saw the confirmation of the first death resulting from infection reported by California news pages. The death represents the first fatality outside of Washington state, where 10 others have died of complications caused by Covid-19.

The latest fatality involves an elderly person who already suffered from underlying health issues, said local health authorities on Wednesday. The deceased has since been identified as one of the people who had travelled on a Princess cruise ship from San Francisco, bound for Mexico. Health officials have in the meantime said that the deceased had not had much contact with the outside world since having returned to California after the cruise. The patient became ill about a week following the disembark and on 27 February, was taken to hospital via ambulance for further treatment.

The patient was since having fallen ill, treated in quarantined isolation at Kaiser Permanente Roseville.

As far as possible cross-infection goes, health officials have confirmed that the some ten health care officials and 5 emergency care workers who had treated and/or came into the contact with the deceased, have all been placed in isolation.

But despite the fact that the relevant individual had not been in regular or close contact with the rest of the Placer County community, health officials now say that its only a matter of time before community transmissions are detected. To this end, Placer County Health Officer Dr. Aimee Sisson has advised that residents should as far as possible, keep 2 weeks’ worth of everyday supplies in storage for in the event that they are asked to self-quarantine.

Sisson said the best route of action would be to stay calm and think logically. She also confirmed that Placer County health officials have since the confirmation of the person’s death been conducting a major trace exercise so as to determine a possible path of future destruction.

Asia And Travel The Culprit

Among the more than 50 persons to have tested positive for the virus in California to date, are at least 24 people who had arrived in the US on a host of repatriation flights from Asian regions heavily infected by the virus.

Other cases include 7 people infected via person-to-person transmission, as well as 12 people having been exposed to the virus during travel. The total number of people tested in California total 515 persons to date.

The World Health Organisation has in the meantime said that only those caring for others who are already sick, or those sick themselves, should wear facial masks. As for the rest, it seems efficient to wash one’s hands with soap and water for at least 20 minutes at a time. Hand sanitizer is a handy safeguard to have on hand too. The main vehicle for transmission appears to be surfaces and surface-to-mouth-and-nose contact.