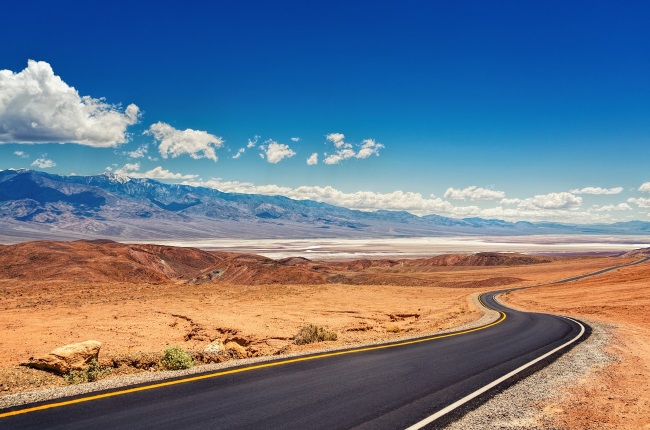 Southern California this year experienced not your typical Earth Day – not by a long shot. In addition to folks being stuck mostly indoors due to the ongoing global health crisis, nature had quite the bagful of tricks in store for the region this year. A 3.7 magnitude earthquake shook large parts of Southern California only a few minutes into Earth Day, causing shaking across most of the Los Angeles Basin.

The quake hit the City of Angels around 12:03 a.m. on Wednesday morning. Most L.A. areas felt a rattle described as nothing more than a shaking, severe enough to all but rattle windows and dishes and rock parked cars lightly to-and-fro. The shakes were felt in South L.A., Culver City, Playa Vista, Inglewood and in the immediate surroundings of Los Angeles International Airport. Even weaker-still rattles were experienced in the San Fernando and San Gabriel valleys, as well as in the northern parts of Orange County.

But as meek as what the quake eventually turned out to be, it did originate in the vicinity of the Newport-Inglewood fault zone, which fault zone has long been thought of as one of the region’s leading danger zones. The reason for this is that the zone runs under some very densely populated suburban and residential areas. These stretch all across the Westside of Los Angeles, and all the way on over to the far side of the beautiful Orange County coast.

It was exactly this fault zone that caused one of the deadliest earthquakes in the history of Southern California. The 1933 quake measured in at a magnitude of 6.2 and killed some 120 people in Long Beach in the South.

Scientists are particularly concerned about the potential in terms of a future deadly magnitude originating from the point at which the zone connects with the Rose Canyon fault system. This particular zone runs all the way into San Diego and is known to have been plagued by quakes measuring as high as 7.5 on the scale.

Experts last month released a report sketching a very disastrous picture indeed. The report referred to a hypothetical situation of what would plausibly happen if a 6.9 earthquake were to originate on the San Diego fault line. A quake of such a magnitude and in that particular region would threaten the security of not only the country’s fourth-largest naval base, but also that of the financial centre of the state’s second-largest city. What’s more, some 120,000 of San Diego’s physical structures could be damaged if a quake of this magnitude were to hit the region full force. This would lead to billions of dollars’ worth of commercial losses and would hold serious consequences for the business community.

Scientists are especially uneasy about the fact that in the last 10 days alone, two earthquakes measuring 3 or higher have been measured in San Diego County. Compare this with the average of 5 earthquakes of this particular magnitude per year being the gist of past expectations, and one begins to understand the reason for concern.

Are earthquakes typical to Southern California?

Yes – but not as often as recent events.

Did anyone die in Southern California’s recent earthquake?

What was the magnitude of the earthquake?

What is California’s unofficial name?

Is Death Valley in California?