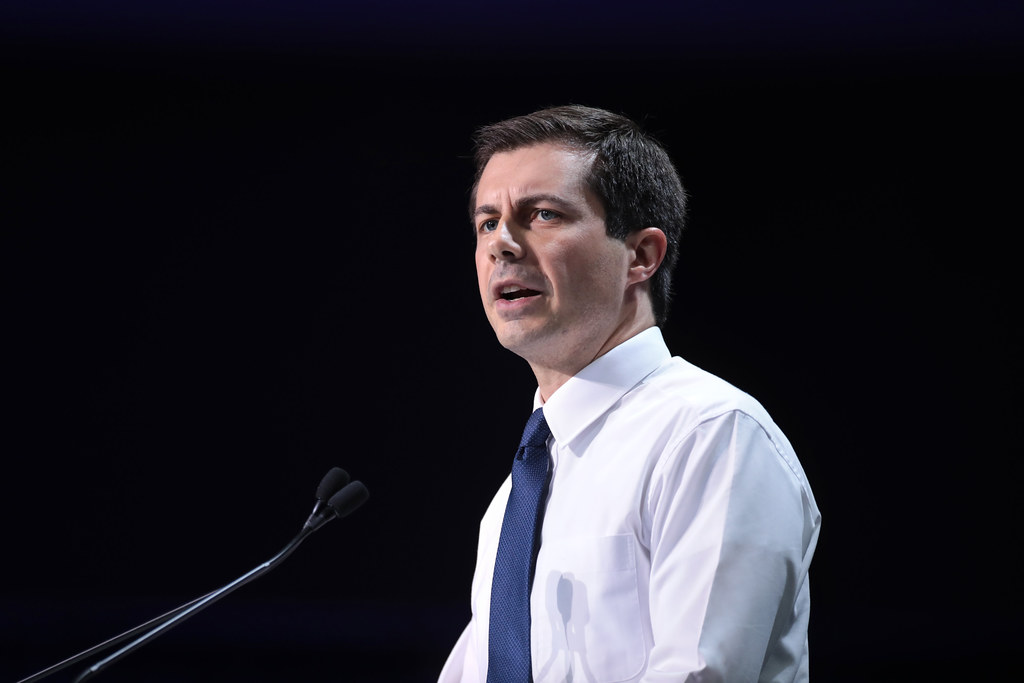 Pete Buttigieg, for reasons mostly known to him only, has exited the race for Democratic presidency, saying not too much more than his stepping down had been motivated by his desire to help bring the party and the country back together. Buttigieg, who did not keep with convention by endorsing or suggesting an alternative candidate in his place, addressed supporters in his hometown of South Bend on Sunday evening and declared his partaking in the race officially over.

His was an unlikely journey and the type of rise to power considered true underdog style. Nothing is ever written about those likely to have made it before making it, after all. The gay mayor of South Bend Indiana started out mayor and general manager of a city no bigger than 100,000 permanent residents and ultimately rose to a position of serious contention in the greatest race on US soil.

He Wants To Have A Say

Buttigieg did refer to the path having become much too narrow when considering the bigger picture; the purpose; the cause. In fact, so convinced had the candidate become that he had officially entered the sphere of doing more harm than good, that he considered it not only trite, but also his responsibility to throw in the proverbial towel on the entire thing.

Even though Buttigieg no longer wants to run in the actual race, he did make it quite clear that he may be out of the running for presidential candidacy, but that this does not mean that he’s out of “it all”. He promised his audience that event though he was no longer up for presidential candidacy, he would continue to make double sure that whoever occupies the White House this coming January, would rule with democratic wisdom and reason.

But there appears to be a more personal side to the story than what Pete Buttigieg has been willing to publicly let on and that’s the matter of his not wanting to have at all contributed toward either Bernie Saunders- or Donald Trump-victories.

One can think of thousand gripes with these two men on the part of Pete Buttigieg, but it will all be rooted knee-deep in assumption. And that’s the last thing anybody needs right now, to be completely honest. Buttigieg may have not experienced the best of Super Tuesdays in any event, what with the large dynamic of conservative black voters having this year been given a platform from which to speak.

In many ways, white educated voters were most drawn to the magic that is Pete Buttigieg. An astute fundraiser, he somehow struggled to connect with black voters; and especially folks considered a bit
“down and out”.

But Buttigieg had managed to grab hold of a powerful sub-sector of modern-day American society. It’s only the educated that will ever attract the educated at all. Or at least those already educated and those hoping to be educated in future. It’s not true however that hope puts not to shame, a lesson long ago learnt by many black American citizens.

Win BIG with at a casino ONLINE! Play Canada’s most rewarding games NOW.