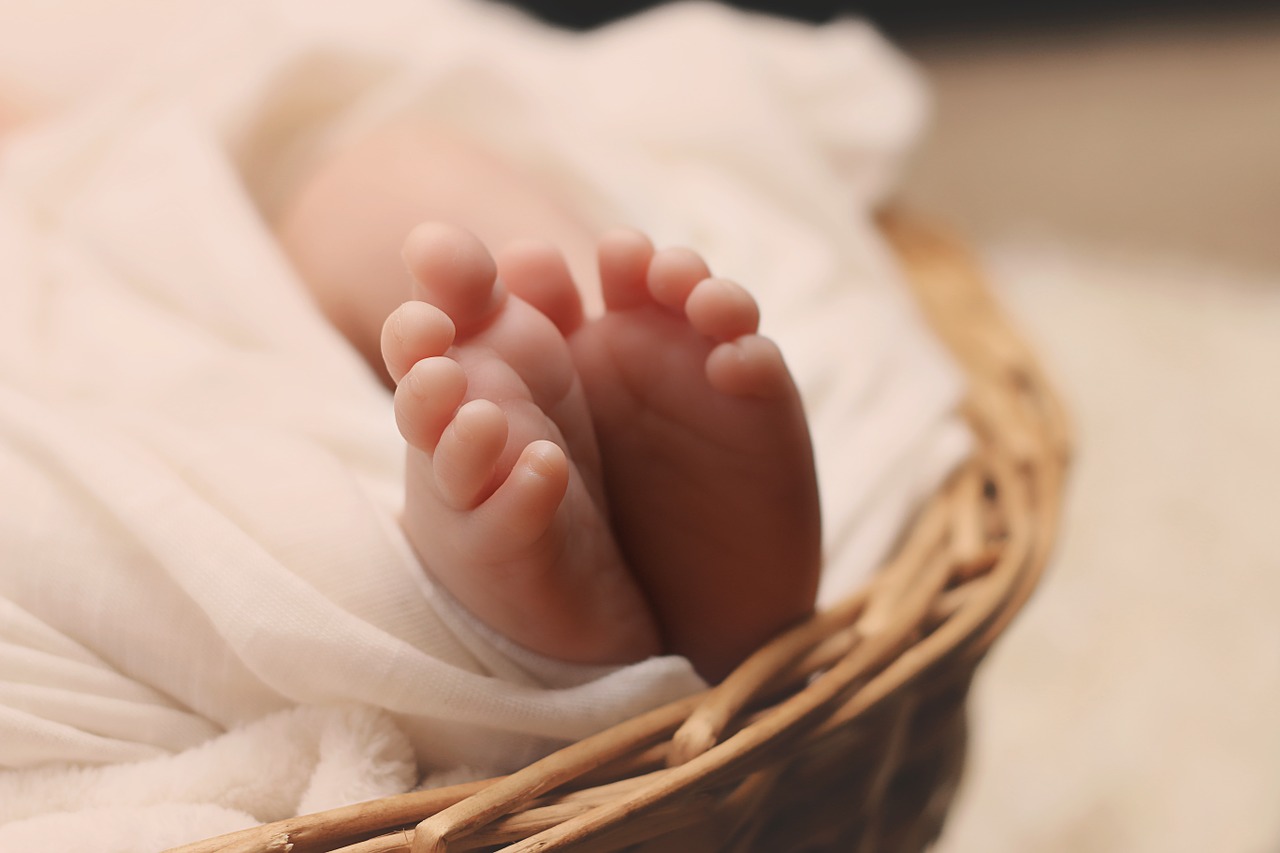 British Prime Minister Boris Johnson and girlfriend Carrie Symonds have officially announced the name of their newborn son to be Wilfred Lawrie Nicholas Johnson. And, the couple added, the names pay tribute to the couple’s grandfathers as well as to the doctors who recently treated the British PM for life-threatening respiratory complications during his stay at St. Thomas Hospital near his official Downing Street home.

Symonds, 32, is rumoured to be back together with baby Wilfred with husband Boris at their Downing Street apartment. Young Wilfred Lawrie Nicholas was born on April 29, as confirmed by mom Carrie later on that same day. Symonds officially introduced the newest Boris to join the family to her Instagram fans as having been born April 29, 2020 at 9am in the morning. She then went on to list the origins of the couple’s newborn baby boy’s names: Wilfred after the PM’s grandfather, Lawrie after her own grandfather, and finally, Nicholas after Drs. Nick Price and Nick Hart, the doctors now credited by the couple as having treated the Prime Minister with only the utmost of care and medical professionalism.

The two “Nicks” referred to by Johnson are, as mentioned previously, doctors stationed at St. Thomas hospital in London, England. Dr. Nicholas Price is a well-known infectious diseases expert and consultant medical professional. According to the information provided by the NHS Trust on the official St. Thomas website, Dr. Nick Price is an expert in specifically the prevention, control and after-care treatment of viral infections.

Professor Nicholas Hart is the current director of the Guys and St. Thomas Trust’s Lane Fox Respiratory Service. He is a professor of respiratory care and also of accompanying critical care medicine and enjoys tenure at London’s famous King’s College. Professor Nick Hart is a leading medical expert in the fields of rehabilitation and home mechanical ventilation in the treatment of patients suffering from chronic respiratory failure.

Both medics have since the announcement of the birth shared their heartfelt congratulations with Johnson and Symonds and communicated by way of a statement how very honoured and humbled they feel to be recognised in this way – referring of course to the newborn’s names. They also took the opportunity to extend thanks to what they described as the incredible team of professionals working together with them as one at Guy’s and St. Thomas.

London’s National Health Service has since commended the couple for the “tribute” made to the staff serving the national health of the people of England.