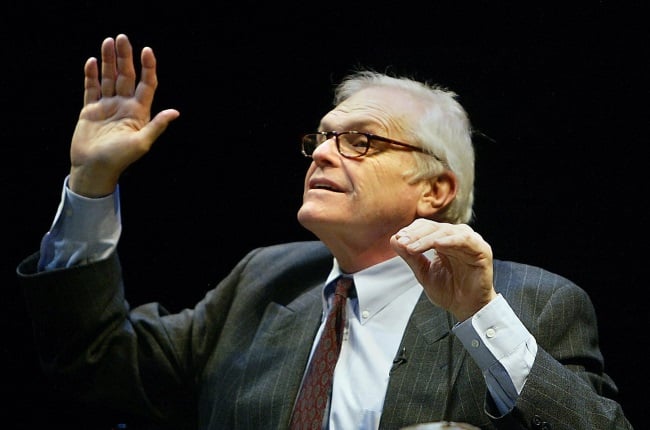 Beloved U.S. Hollywood actor and strong-man figure Brian Dennehy has died. The 81-year-old actor, who will be fondly remembered for his firm jaw and towering hero-style figure, died of natural causes, his agent has confirmed. But not many realise that Dennehy was as adept at capturing the attention of audiences from the stage as what he had been in front of the cameras. He won two Tony Awards during his time portraying characters in the old classics. This in addition to the Golden Globe Award and six Emmy nominations for this work on the big screen.

In fact, Hamilton-creator Lin-Manuel Miranda remembers Dennehy most prominently for his masterful renditions in stage productions like Love Letters and Death of a Salesman. Miranda during a tribute on Twitter described the actor as a colossus and his death as an immense loss.

Dennehy was born on 9 July 1938 in Bridgeport Connecticut. He attended high school in Brooklyn, New York City and first took up acting at the age of 14, during which year he first showed a fondness for the stage, having played Macbeth in a classic Shakespeare production. He then went on to secure a scholarship and eventually joined the United States Marines for a period of 5 years.

Many actors held down physical day jobs back in the 1960s and the towering tall Dennehy made his living on the side as a truck driver, salesman and bartender. In 1977, he eventually broke properly into the glamorous world of film when he secured a role in Semi-Tough, a film starring film and music greatest Burt Reynolds and Kris Kristofferson. The $10,000 weekly wage seemed to him to have been all the money he would ever need and certainly in the world, he was later quoted as saying about his very first big-star Hollywood role.

But if Brian Dennehy were to be described in a single word, then that word would have to be ‘versatile’. Not only did he deliver a simply masterful performance in the 1991 TV motion production To Catch A Killer, which incidentally secured an Emmy Award for Outstanding Lead Actor in a Miniseries or Special in his favour, but he delivered an equally-impressive show of genius as the voice of Django in Pixar’s 2007 animated masterpiece, Ratatouille.

His theatre work too, spoke of a variety of versatility not often encountered even among Broadway elite. He delivered stellar performances playing portraying characters in everything from Shakespeare to Chekhov to great American classics. He won Tony Awards for Death of a Salesman (1999) and Long Day’s Journey into Night (2003). What’s more, the 2000 adaptation of Death of a Salesman for television earned him a Golden Globe Award.

But more than an actor and master of the stage, Dennehy will be remembered as a dear friend and loving father. He died at his Connecticut home with wife Jennifer and son Cormac Dennehy by his side, and is survived by 5 children, three of which are from a previous marriage.

When did Brian Dennehy die?

What did Brian Dennehy die of?

How old was Brian Dennehy?

When was Brian Dennehy born?

Get ready for FUN! Sign up at a top ONLINE CASINO now.