How Blockchain Is Infiltrating Our Games 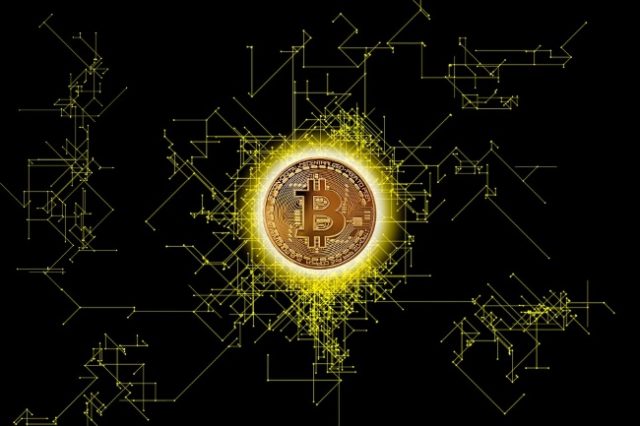 The global gaming industry is a rapidly evolving landscape and has undergone a complete metamorphosis since characters like Donkey Kong and Super Mario first blasted onto the scene. Mario, for one, is no longer a single dimensional character running about in quick-jerk motion trying to avoid three-colour airborne tortoises with wings not quite big enough to make for a proper lift-off. Far from it, thanks to technological advances, Mario could very well now pass an audition for any number of popular hair and beauty products, what with every strand of hair on his head now being discernable.

To put it mildly, things have changed. But more than life-like visual capabilities made possible by components that may be described as nothing short of super-tech, there’s an even bigger force greasing the passage towards even grander things. And that force goes by the name of blockchain technology.

How Bitcoin Drew Our Attention

Love it or hate it or resolved to steer clear of it because of its volatile nature, it appears as if blockchain is here to stay. And its about so much more than Bitcoin, the crypto that first drew the world’s attention because of the leading role that it played in the Silk Road dark-net drug trade saga. Despite Bitcoin’s slightly tarnished beginnings, the entire thing did bounce digital currencies into the public eye.

Crypto may not yet be the norm when it comes to the global games industry, but this may change. In fact, to a degree, it already is. All because of a new breed of games to have hit the global marketplace; games currently raking in the money.

For The Love Of Cats

An example of a game currently raking in a small fortune, and one designed exclusively for crypto currency Ethereum, is a game by the name of CryptoKitties. Users are able to purchase, breed and even trade digital kittens and the accepted tender is; you guessed it, crypto.

The game launched in October 2017 and in a little over a week’s time, it had had managed to register sales totalling in excess of US$12 million. What makes CryptoKitties to be a unique approach to gaming is the fact that the developers of the game aren’t the only ones benefiting financially. The Kitties themselves may be regarded as a form of tender as these may be bought and sold among players. The value of each digital feline creation is based on the age-old business principle of supply and demand. Creating something truly unique means being able to sell it for more because of the fact that there’s no other quite like it.

The future of cryptocurrencies in gaming appears to be a done deal and its bound to grow even more profitable as an entire sub-sector all of its own making.