The Story Behind Black Friday 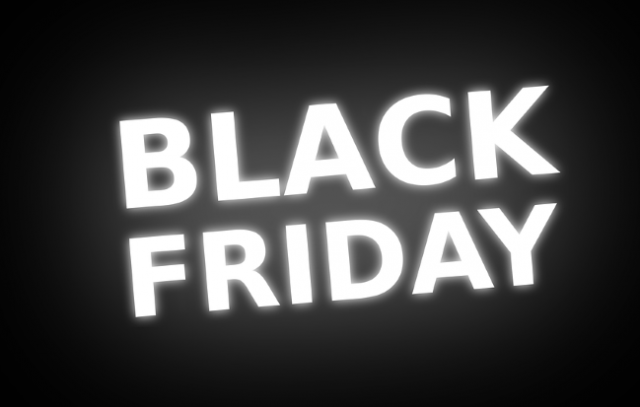 It’s the biggest sales event of the year. Bar none. Each year, on the Friday following Thanksgiving, a significant number of bargain hunters set out en masse and heading in their drones to key retail stores, popular main street furniture stores, clothing shops and more, with a united purpose in mind: to get a good deal on items that they either need or merely want to have. Why? Because those items are bound to be cheaper on the day that has come to be known as ‘Black Friday’.

But from whence the name “Black Friday”? And how do Canadians right here at home respond to the annual shopping craze? There are surprising answers to both these questions.

Read More… Being Canadian – This Is What It Means

Ironically enough, the term “Black Friday” was first associated with quite the opposite of something now regarded as; at least by die-hard shoppers; enjoyable. The term was first coined after Wall Street investors/bankers Jay Gould and Jim Frisk jointly invested in a massive amount of gold, in the hopes of selling it all off at a later point time and making a fortune. History however teaches that the entire thing went bottoms up when the US gold market crashed as a direct result of Frisk and Gould’s greed and the day on which it all came tumbling down would forever after that be known as Black Friday.

But how exactly did all of that get to become connected to all of this? The story famously goes that the biggest shopping day of the year, being the day directly following Thanksgiving, first came to be known as Black Friday in the 1950s when police officers to forced to patrol the streets and keep the order on the day traditionally reserved for the Army-Navy football game. The entire force remained on the beat and nobody had been able to take a day off, and so the day eventually became known as Big Friday, and then later on, Black Friday, as a result of everyone having had to work extra long hours to control the chaos, re-route traffic jams, arrest shoplifters, etc.

Not Quite What It Is In The US

As for here at home, Black Friday only really started to make headlines decades later. It initially drew the crowds much in the same way as what it does in the US, but according to a survey conducted by global consulting firm Accenture, the nation’s interest in the biggest day of the year for hunting down a bargain is actually on the wane. The feedback from the survey suggests that this is largely due to retailers; in an attempt to gain the edge and hold on to customers and consumers; are now more than ever before offering year-round special deals and prices.

Even so, days like Black Friday, Cyber Monday and even Boxing Day, will in all likelihood always serve a purpose, or at least for long as what there are great deals to be had. And that, research suggests, is what Canadians are actually after: a damn good deal. Even if they have to go out and face the shopper-mob to find it.

Be a WINNER all year round. Play casino games online and strike it RICH!