Bitcoin Finally On The Up 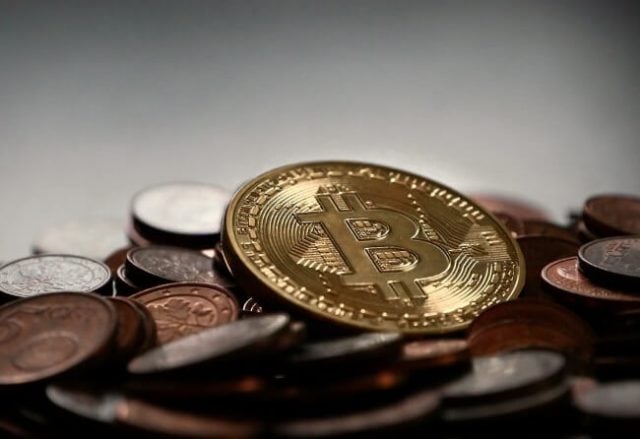 Bitcoin appears to be on the road to recovery. According to information released by CoinDesk, Bitcoin’s market value has climbed from $5,000 to $5,975 in a question of two weeks. And, says prime dealer SFOX, the cryptocurrency has shown distinct signs of price momentum, general development and institutional interest; which is just fancy financial talk for: things are looking up for the world’s best-known cryptocurrency.

The existing trends dictate that $6,000 is Bitcoin’s key price level. And according to analysts, should the currency’s value transcend the key price level mark, a substantial ride on the gain-train can be expected. However, all things considered, those wanting to invest in a currency functioning according to the types of financial and digital markers that does Bitcoin should be prepared to at any time lose the entire investment.

Because chances are that this may indeed still happen. Again.

Nothing Worthwhile Is Easy

Reaching the $6,000 mark won’t be easy going, warns Digital Capital Managing Director Tim Enneking, but it will certainly be worth it. Tradeblock’s Director of Digital Currency Research, John Todaro, agrees with Enneking on the issue of the key price level. According to Todaro, once the 6k mark has been surpassed, momentum will in all likelihood build to such an extent that any negative market news will have but a limited downward reach.

Jeff Dorman, Chief Investment Officer at Arca, tells the story of Arca’s crypto-whiteboard. According to Dorman, he and his team have been keeping close tabs on Bitcoin for many months now. The whiteboard is used to list the pros and the cons of investing in cryptocurrency.

According to Dorman, the pros have far outweighed the cons for quite some months now.

Dorman, despite his not having been eager to make any specific projections in terms of price, said that the $6,000 barrier acted as a ceiling in November when the entire Bitcoin market crashed. Now it’s taken on the role of a type of psychological barrier. If Bitcoin should manage to break through that barrier, it may mean tidings of greater things to come.

Those who wish to purchase Bitcoin for the first time are reminded to go about it with care and not to invest money that they are not able to do without in the first place.

Place REAL MONEY bets online. Play casino games and see if YOU can hit the JACKPOT.