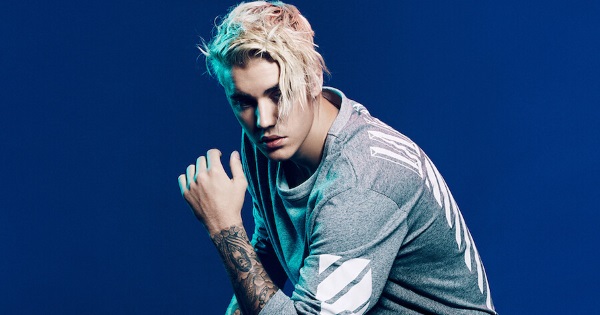 Justin Bieber is a textbook case for every conceivable type of social ill; or at least, he used to be. The star recently and for the first time ever “faced his demons” in an honest and open manner when he shared intimate details about his early life, subsequent rise to instant fame and eventual fall from grace on Instagram. Bieber wrote about everything from his troubled childhood, having been born to 18-year-old (separated) parents who had little to no money at their disposal and were at the time very much rebellious post-teens themselves.

This may have been Bieber’s first stab at brutal honesty, but its not the first time that he’s opened up about is personal “inheritance” from his father and mother, being depression and anger issues, traits he describes as “stuff that they passed on that I’m kind of mad they gave me”. It’s quite obvious that the star is of the opinion that the bulk of his “make up” is now to be contended with without his having had much say in the matter to start with.

Facing Demons Of The Past

But even so, Bieber is obviously now ready to face his past as well as his having been a regular author of his own demise. In the post, he opens up about drug abuse, sexual promiscuity and failed personal and romantic relationships. He goes on to draw a definite line between his distorted view of the world and his instant rise to childhood fame.

One can almost sense the intense sadness when he elaborates about having gone from fame, stardom and being absolutely loved and adored, to being judged, the victim of self-imposed humiliation and ridicule and practically hated as a result of his actions. Some of Bieber’s frowned-upon stunts pulled over the years include the illegal adoption of a monkey, frequenting brothels in countries like Brazil, puking on stage and turning himself over to Canadian authorities following his having assaulted a limo driver after a MapleLeafs game.

The Only Way Out Is Through

But despite the star’s beating up of the self, he’s very much not the exception given his specific circumstances and journey to the top. Neuroscientists Daniel and Tara Amen write about the effects of fame and attention on online news platform The Daily Beast. The specialists liken the effects of fame and attention on the mind to the effects of other dopamine-stimulating influences and agents such as cocaine, video games, high-fat and sugary foods, and sex. According to Daniel and Tara Amen, the brain is quick to grow “used” to the rush created by the mentioned stimuli, requiring more and more of the same to achieve the desired effects.

The young star doesn’t make mention of whether he is currently undergoing therapy or not, but he does credit his religious faith and the support offered by wife Hailey Bieber for his ongoing personal growth and recovery.