Companies Go All Out for April Fools Day 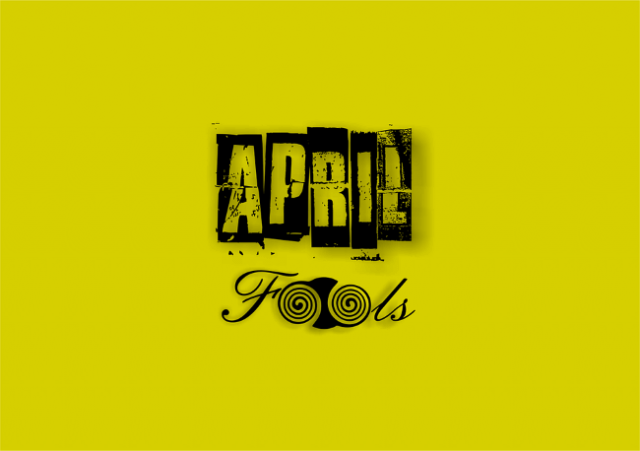 News outlets have released outlandish stories on April Fool’s Day for many years. With the rise in social media, a lot more companies are doing the same thing. This 1 April saw some really entertaining news items making the rounds, with witty references to pop culture and current events. Here are some of the best ones.

Well-known travel company Contiki advertised tours that cater specifically to your four-legged friends. The coach tours promised that Fido would be able to socialise with other dogs of the same age, taste different foods, make new friends and, best of all, get “local sniffs”.

Moosejaw Gets Its Own Statue

Moosejaw’s statue hits a little close to home for Canucks. Canada and Norway have been fighting over which country has the tallest moose statue in the world. Now Moosejaw, an outdoor gear retailer, has ended the debate with a massive statue of their own – which they did actually build.

The Daily Hive published a story saying that MGM Resorts International had promised Calgary a major economic and tourism boost if it could build an enormous casino resort downtown. There was even going to be a 40-foot replica of the famous MGM lion out front. Interestingly, some people are sad that this an April Fool’s joke, as they could see how it could give the area a boost!

In a witty play on the fact that stationary bikes don’t move like ordinary bicycles do, gym chain Planet Fitness launched an advert on the convenience of a stationary bike that is on wheels and can be moved around. Who says you can’t work out everywhere?

McDonald’s Shakes Up Their Flavours

McDonald’s in the United States and Australia both got in on the pranks this year. Stateside, the chain said it would be offering dipping sauces in milkshake flavours, a reference to the fact that a lot of people dip their French fries in the drinks. Down Under, the pickles-only McPickle Burger, where the meat patty is entirely replaced by sliced pickles, was promised.

Nobody, it seems, is immune to the creep of hipster influence. Hasbro, creator of Mr Potato Head, announced that the iconic toy was to be replaced with the on-trend Mr Avo Head. Naturally, the hipster imposter had a big beard, black-rimmed glasses, retro headphones and trainers. Luckily, the respectable Mr Potato Head that we all still know and love is still on the shelves.

Have you ever wondered what outer space smells like? Lockheed Martin has answered this question with Vector, a limited-edition perfume that is really going to be released. Descriptions given by astronauts on what space smelled like to them were used to create the scent, which is described as having a “deep metallic base” with a “clean, sterile feel”. You might never be an astronaut, but now you can smell like one!