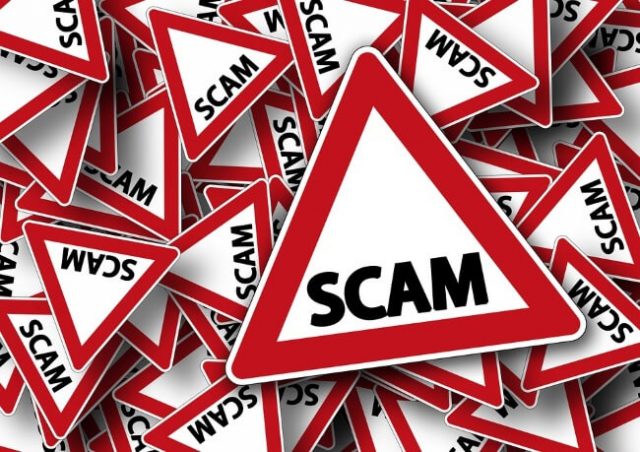 Being famous, it turns out, doesn’t necessarily exempt one from being scammed. Just ask indigenous artist and musician Kevin Hearn of the band the Barenaked Ladies. Hearn was allegedly sold a fake Norval Morrisseau painting by Toronto art gallery Maslak-McLeod. Ontario’s highest court has now determined that the gallery was purposefully elusive with regards to the information about the painting’s origins and has subsequently ruled that $60,000 must be paid to Hearn and the supposedly fake painting returned to the gallery.

But this wasn’t the first adjudication in the “Spirit Energy of Mother Earth” authenticity dispute. Hearn previously approached a lower court but did not receive any joy following the judge’s ruling that the claim be dismissed on the grounds that he (the judge) did not have the expertise to tell a fake Morrisseau from an original creation. Hearn then approached Ontario’s court of appeal for the necessary legal relief.

The Supreme Court issued its own order and overruled the previous verdict handed down by the lower court. The lower court, according to a unanimous ruling the court of appeal, had erred in its having divorced two crucial components of argument, being on the one hand the dispute regarding the authenticity of the piece purchased by the musician, and on the other hand the gallery’s failure and/or refusal to produce what is commonly referred to as a certificate of provenance, detailing the history of any art piece produced and sold.

Part of the motivation behind its ruling in favour of Hearn, said the court, was the fact that the art of Morrisseau is notorious for being falsely duplicated. The lower court judge, ruled the court, should not have relied on his own expertise (or lack thereof) in evaluating the authenticity of the artwork, but should have considered the report of the expert that had been lodged at the court at the time of Hearn’s initial claim.

The trial judge had also erred in his verdict surrounding the issue of the certificate of provenance in that it had been a clause in the initial contract of sale that Hearn would be provided with proof of origin.

Hearn, despite having repeatedly requested the certificate from the gallery after having latched on the fact that the painting may very well have been a fake, was never accommodated in his request. The gallery will now have to make do with the supposedly fake painting as well as pay up in terms of Hearn’s damages.