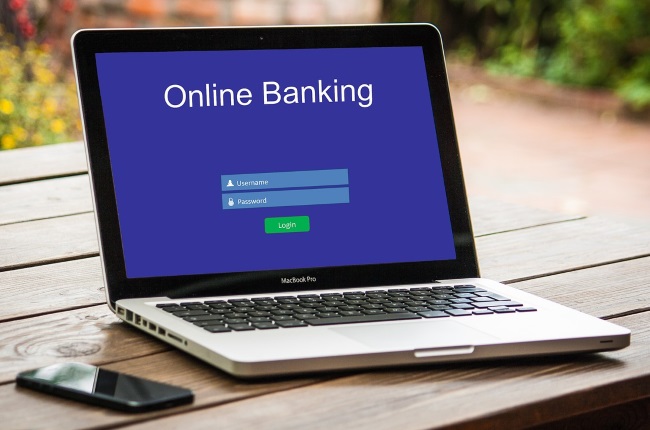 U.S. banks are having a rather trying time trying to keep up with online banking tech issues. Wednesday proved a particularly stubborn monster as platforms buckled under the increased pressure of an influx of stimulus relief checks. And it seems as if no bank got spared the kink in the cable either. Chase, Capital One, PNC Bank, US Bank and Navy Federal all reported similar issues, and web monitor Downdetector nearly buckled under the weight of its own system as it struggled to keep up with one bank app crash after the next.

PNC Bank reported what a spokesperson referred to as intermittent down times caused by “unprecedented volumes” in terms of traffic caused by customers trying to log into their accounts to check for Economic Impact Payments.

It’s at this state estimated that over 80 million tax-registered U.S. citizens have now received stimulus payments aimed at relieving current financial hardships. Those not registered for direct deposits with the country’s IRS can expect to receive their relief checks of up to $1,200 per individual via the U.S. postage system.

Various information systems are now live explaining everything from how to effectively track stimulus checks to whether citizens are eligible to receive government stimulus assistance in the first place.

Americans did not exactly take the down times in their collective stride either. Infuriated social media users took to Twitter in an attempt to convey their absolute rage and dissatisfaction over what most regarded an inability on the parts of the banks to keep up with what was happening.

The recorded issues eventually skyrocketed all the way to well in excess of 2,800 official complaints logged on Twitter and other social media platforms. According to Downdetector, 39% of the issues reported related specifically to the U.S. Bank’s online banking platforms and services, 34% to the bank’s own platform in terms of the bank’s brand, and 26% to the bank’s mobile platform.

Many people complained about not being able to sign into their online U.S. Bank profiles because of the app being down. What added insult to injury in the majority of the reported cases was that the bank was reportedly not answering its phones. One Twitter user bemoaned the fact that all 3 of the numbers connected to the U.S. Bank were either busy or unmanned.

PNC Kept Calm And Carried On

PNC by no means came away scot-free either. According to Downdector’s records, registered issues for PNC alone surpassed the 1,900-mark. Those who bank with PNC commented in their drones in the comments section on Twitter, explaining that they too were unable to sign into both the online as well as the mobile app belonging to the bank.

Some others posted specific details about the types of error messages returned by PNC Bank’s automated online systems. These ranged from warnings about viruses having been detected to basic messages indicating failures to initialise.

PNC, not unlike all of the other banks troubled by the downtimes, could do nothing else but to ensure customers that they were working on the problem.

Why are American banks under such pressure?

Clients are receiving stimulus payments and wish to access their accounts at the same time.

Why are banking apps crashing?

Record numbers of clients are trying to log in simultaneously.

Which US banks have admitted they are struggling with high volumes?

Chase, Capital One, PNC Bank, US Bank and Navy Federal.

How many citizens have received stimulus packages?

Get ready to WIN BIG! Sign up at a TOP Canadian online casino NOW.