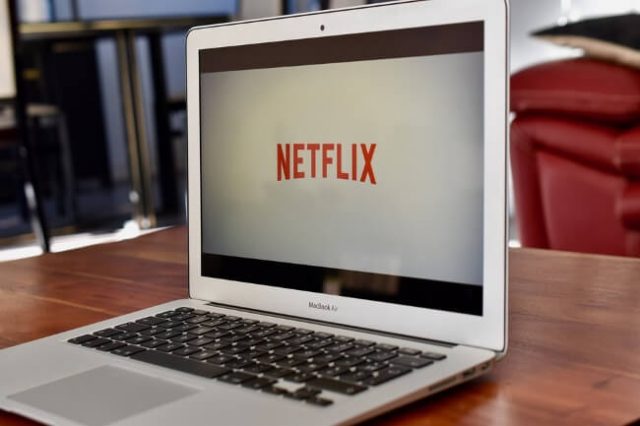 Netflix has stepped up its sound game, and it’s all thanks to the second season of the popular in house exclusive, Stranger Things. Season 2 gotunderway with a high-speed car chase and according to the Duffer brothers; the creators of the popular series; they first noticed that everything wasn’t how it should be with the sound, with the sound-quality being very different to how it had sounded on the show’s master copy.

Says Scott Kramer, who is the manager of sound technology at Netflix, it sounded to the brothers almost like there was a napkin that was muffling the sound. Kramer describes the difference as very subtle, but noticeable indeed.

And so it was that the content entertainment provider decided that that it was time to do something to improve the quality of its sound, because better audio, says Kramer, really does improve the entire viewing experience.

Read More… Marijuana Lounges May Be Coming To Vegas

It’s All About A Bit

The solution turned out to be to stream the show at a much higher audio bit rate. This made the entire thing inch a little bit closer to what the studio master sounded like, and it so it came to be that the provider’s new high-quality audio feature was introduced; all for our enjoyment of course.

The new feature works on the same premise as does video streaming in that it also adapts depending on the speed of the viewer’s Internet connection. When the connection is slower, the system will detect this and will make automatic adjustments to the bit rate in order to compensate for the change; and also vice versa. This is ensures a no-interruptions experience in the streaming process. The same concept will apply to audio, thanks to the new sound update.

The content supplier has said that the high-quality audio function is currently being rolled out for TV’s and connected boxes compatible with Dolby Atmos or 5.1 surround-sound technology. 5.1-supported devices will enjoy a sound bit rate of 192 to 640 kilobits/s. If you’re of the lucky ones who have support for Dolby Atmos on your entertainment system, this will be in the improved range of 448 to 768 kilobits per second.

According to Netflix, perpetual transparency is achieved at 640 kilobits per second. Netflix did add that the rates would in all likelihood improve over time as more tweaks are made to the audio upgrade. We prefer our high-speed car chases to be crisp and clear, after all.