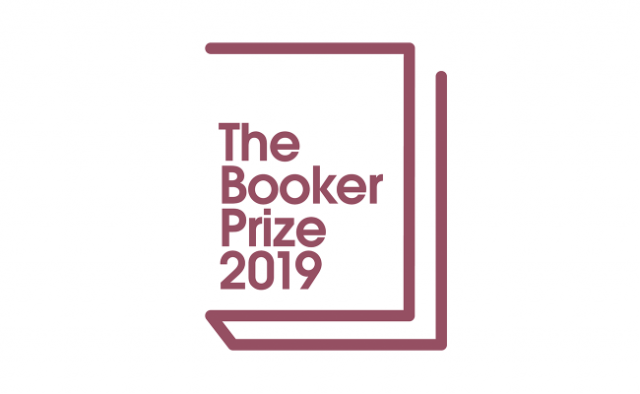 Canadian author Margaret Atwood and British-based Bernardine Evaristo have won the Booker Prize. And yes, they’re sharing. Organisers this year threw all tradition into the wind when they named Atwood as well as Evaristo to be equally deserving of the literary world’s most prized award.

Atwood responded to her having been named joint-winner of this year’s award by saying that she did not for even a moment expect to win the prize as she assumed herself too “elderly” and as such not at all in need of either the attention or the publicity. She quipped that being famous wasn’t at all her style and Canadians did not “do famous”.  Atwood is one of only four authors to have won the prize more than once and has been awarded the honour for The Testaments, being of course the follow-up to her The Handmaid’s Tale.

Atwood first won the Booker prize in 2000 for her “The Blind Assassin”.

Evaristo, on her part, is the first black woman ever to have claimed the Booker prize ever since it was handed out the first time back in 1969. Quite the incredible feat, considering the exceptional quality of writing delivered in the past by women like Toni Morrison and Alice Walker.

Evaristo said at the time of her acceptance of the share-award that she regarded Atwood a “true legend’. Atwood, in turn, embroidering on the whole Canadian fame theme, said that she preferred to share the prize with Evaristo, as being famous was very much regarded as being embarrassing in true Canadian culture.

The organisers and custodians of the award have effectively broken the rules by awarding the prize to more than one person. Authors shared the prize on two previous occasions. Nadine Gordimer and Stanley Middleton shared the prize and 1974 and Michael Ondaatje and Barry Unsworth did so later on in 1992. The rules were however changed shortly after and it was determined that the prize be awarded to a single author only during any given year.

For Atwood, winning the award has been both an exceptionally triumphant time in her life, but also a time not without its challenges. Atwood’s spouse, the author and conservationist Graeme Gibson (aged 85) passed away following a long battle with dementia about a week after the official September release of “The Testaments”.

Atwood has in true Canadian “the show must go on” style, courageously continued to attend the events and book tours she had previously committed to.

Be a WINNER too. Play casino games online and hit the JACKPOT!